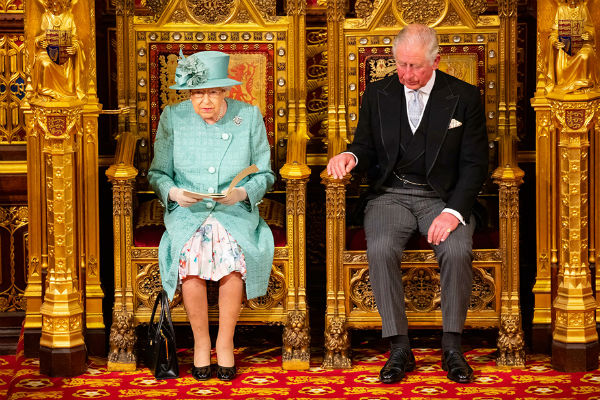 By Amie Keeley and Samantha Mayling

But what does the newly formed Conservative government’s priorities for the year mean for the travel industry?

We take a look at some of the key bills announced.

The planned law would introduce a repatriation ‘toolkit’ of mechanisms for companies and passengers, including making it easier for the Civil Aviation Authority (CAA) to grant a Temporary Airline Operating Licence so that an airline can continue repatriating passengers following insolvency.

The new law would also enhance the CAA’s powers to improve its “oversight of airlines in distress and mitigate the impacts of a future airline failure”.

The government said the legislation would make sure the industry can “get passengers home quickly and effectively if and when an airline collapses”, adding that this will “balance strong consumer protection with the interests of the taxpayer”.

Abta welcomed the move but called for a “full consultation to provide a solution” as “confusion regarding the protection provisions is damaging to customers and businesses alike”.

The purpose of the proposed bill is to “enable the government to administer a capped compensation scheme to support customers of Thomas Cook facing the most serious hardship as a result of life-changing injuries, illness or loss of life for which UK-based Thomas Cook companies would have been liable”.

Last month the government said Thomas Cook was facing “a large number of personal injury claims” and would be setting up a compensation scheme as it was unlikely customers would receive anything from the sale of assets.

The government said it is “committed to increasing the retail discount from one-third to 50%”.

The Queen said the priority for her government was to deliver Brexit on January 31.

But the first bill to be put to Parliament will be the Withdrawal Agreement Bill on Friday before the Christmas recess.

From 2021, EU citizens arriving in the UK will be subject to the same immigration controls as non-EU citizens.

Police will be given new powers to tackle the “unlawful use” of drones in an Air Traffic Management and Unmanned Aircraft Bill.

Officers will be given “enhanced stop and search powers” if an offence involving an unmanned aircraft has taken place, and be able to force a person to land a drone.

The laws will also apply to model helicopters and model planes.