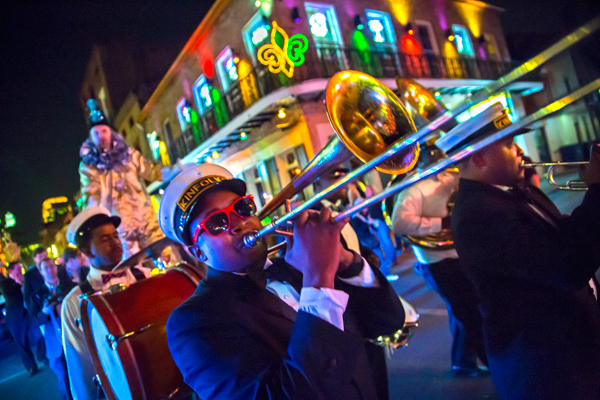 New Orleans has been rated the best long-haul city in the world and Las Vegas the worst in a poll by consumer group Which?

The Louisiana destination topped Cape Town which had retained the highest position in four of the last five years.

The survey of Which? members gave New Orleans a score of 90% based on a range of categories including quality of cultural attractions, accommodation, shopping, food, value for money and how crowded it is.

Respondents said they loved the ‘Big Easy’ for its laid back nature, friendly locals, fusion cuisine and the ease of getting around.

Based on the Mississippi River, the city also got a five-star rating for the quality of its attractions, including live music and around the clock nightlife, as well as airboat rides in the bayou to spot alligators.

The ‘Sin City’ of Las Vegas came bottom of the list of 40 cities with a score of just 57%.

Those surveyed who visited the Nevada destination found it crowded with a lack of attractions, and described it at ‘brash’, ‘expensive’ and ‘over the top’.

Its two stars for food and drink and value for money was also the joint lowest in the survey.

Los Angeles (58%) was also deemed to be disappointing, overrated and crowded.

Dubai came in fourth lowest just above Miami with a 62% city score. Respondents who had visited describing the Gulf destination as offering poor value for money.

Sydney was placed equal second in the survey with Singapore, both scoring 87%.

Others in the top ten were Chicago, Jaipur, Tokyo, Washington DC, Cape Town, Kyoto and Seattle.

Which? travel editor Rory Boland said: “What the destinations at the top of our survey all have in common is visitors thought they were fantastic value for money – which may not mean cheap,

“New Orleans certainly isn’t, but that the food, the accommodation and the attractions were well worth the money spent on them.

“And poor value for money is what Las Vegas, Los Angeles and Dubai all share. It doesn’t matter if you have Universal Studios, Celine Dion shows or the world’s tallest building when visitors feel like they are being ripped off.”