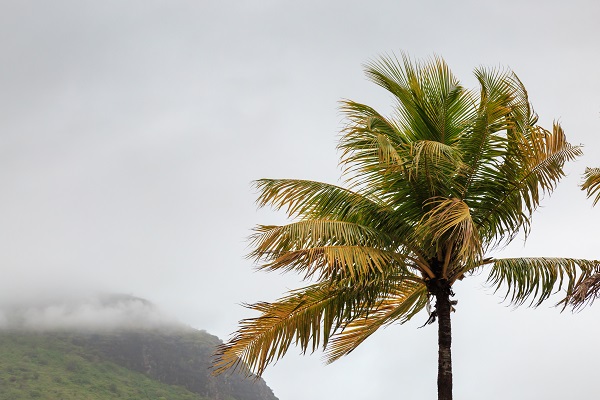 Mauritius flights face disruption after a major cyclone warning was issued forcing the island’s airport to shut for a period.

More than 30 departures have been re-scheduled or delayed on New Year’s Eve including a British Airways service to Gatwick and Emirates departures to Dubai.

Passengers were urged by the Indian Ocean island’s airport to contact airlines for flight information.

However, this was downgraded today, with the risk of cyclone conditions over the island having “considerably decreased”.

Air Mauritius said: “With the reopening of the airport following the passage of tropical storm Calvinia, Air Mauritius wishes to inform its passengers travelling to Mauritius that flights have been re-programmed for today (December 31).

“The airport having been declared safe for operations, we are planning to re-start operations as soon as soon as possible.

“Passengers will be kept informed of revised schedules by our call centre, through regular communiques as well as on our website and social media platform.”

The Foreign and Commonwealth Office issued an alert to British travellers in updated travel advice.

“You should  monitor weather and cyclone bulletins from the Mauritius Meteorological Services and follow the advice of local authorities,” the FCO said.

“If you’re due to travel to or from Mauritius in the next few days, check with your airline and on the Mauritius Airport website for the latest information on the status of your flight before travelling to the airport.”

Around 140,000 British tourists visit Mauritius every year. Most visits are trouble free, according to the FCO.