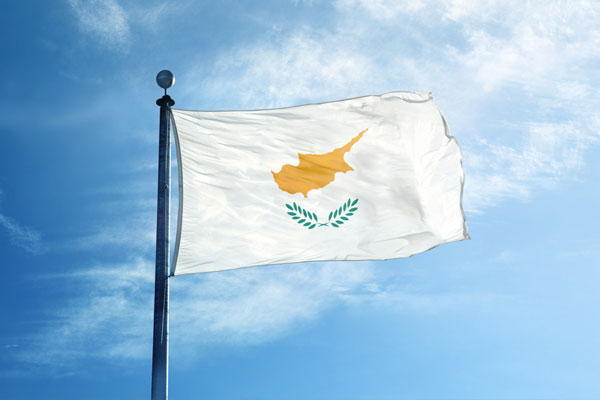 A British teenager was given a suspended sentence today after being convicted of making a false gang-rape claim in Cyprus.

The four-month suspended sentence was handed down by a court in Paralimni on the island this morning, enabling her to return home.

The 19-year-old from Derbyshire was found guilty of public mischief following a trial after retracting a claim that she was raped in an Ayia Napa hotel room in July.

She was sentenced to four months in prison, suspended for three years, and ordered to pay €148 in legal fees by the Famagusta District Court.

Judge Michalis Papathanasiou told her she “deserves a second chance”.

He said: “I admit that I have been troubled over this – all the evidence shows she had lied and prevented the police from doing other serious jobs.

“Twelve people were arrested and at least seven were not free for ten days.

“This is also a serious offence but the fact that she has missed her academic studies and her youthfulness, in prison for a month, away from her home and family have led to be deciding for the sentence to be suspended.”

The maximum sentence in Cyprus for the offence of public mischief is a year in jail and a £1,500 fine.

The woman’s legal team pledged to appeal the conviction.

The decision by a judge last week to convict her provoked public outrage and calls on social media for a tourist boycott of Cyprus, with claims that the trial was unfair.