Don’t miss a thing in 2020 with Jane Archer’s cruise calendar.

Eyes down and diaries out because it’s time to get to grips with the new ocean ships, river vessels and itineraries launching in 2020.

With everything from Nile newbies to fjord favourites, there is plenty to excite both seasoned cruisers and clients ready to test their sea legs. And it has already started, with new ships from Uniworld – one on the Mekong, the other on the Nile – in action as soon as the new year festivities were over.

The following is just a taste of what should be on your cruise calendar this year. Prices are per person, cruise-only, unless stated otherwise, and other inclusions might apply. Contact the relevant cruise lines for details.

What’s new? CroisiEurope adds Nile cruises on the 106-passenger Steigenberger Royale to its portfolio. The one-week voyages, round-trip from Luxor, can be boosted to 11 days by adding three nights in Cairo. 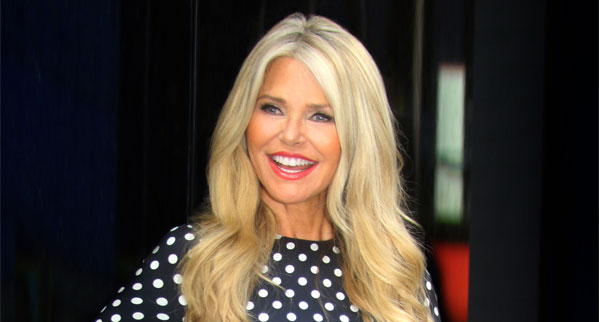 Book it: From £7,989 including flights for a 15-night Miami to New York sailing departing April 1.

What’s new? Virgin Voyages enters the cruise industry with Scarlet Lady, an adult-only ship with cabins that have mood lighting and foldaway beds so they can double as daytime lounges.

Book it: From £1,570 for a four-night Fire and Sunset Soirees cruise round-trip from Miami, departing April 1.

“Tauck is also heading to Portugal, as it starts cruising the Douro river for the first time.”

Book it: Prices start at £4,099 departing April 12, including flights.

What’s new? Tauck is also heading to Portugal, as it starts cruising the Douro river for the first time with the new 84-passenger Andorinha.

Book it: From £3,890 for an eight-night sailing round-trip from Porto, departing June 12. 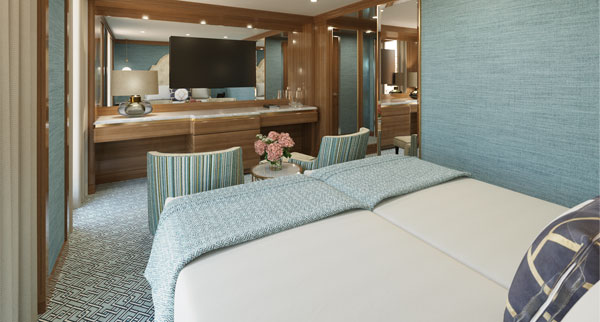 May: New to Cruise Learning Days (dates and venue tbc)

Book it: From £499 for a five-day Delights of Amsterdam and the Dutch Waterways cruise departing April 1, including ferry and coach travel.

Book it: From £1,049 for a five-night Dutch Bulbfields sailing round-trip from Amsterdam, departing April 2.

Book it: From £1,299 for an eight‑night sailing to Spain and Portugal, departing April 5.

Book it: From £1,479 for an eight-day round-trip cruise from Amsterdam, departing April 14.

What’s new? Avalon Waterways’ new river ship, Avalon View, is christened in Ybbs in Austria on April 6 by its godmother, the US TV host Meredith Vieira.

Book it: From £1,988 for a seven-night Danube Dreams cruise departing August 20, including flights. 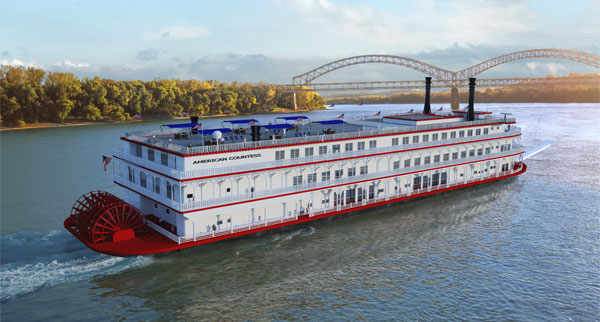 What’s new? Star Clippers offers new cruises between Singapore and Kota Kinabalu in Borneo that overnight in Kuching and call into Tiga Island for a day of swimming and snorkelling.

What’s new? P&O Cruises embarks on a summer fjord fest as Iona, a new ship built for the British market, starts a season of no-fly voyages from Southampton to the Norwegian fjords.

Book it: From £2,995 for an eight-day Memphis to Alton cruise, with one night in a hotel pre-cruise, departing May 24, including flights. 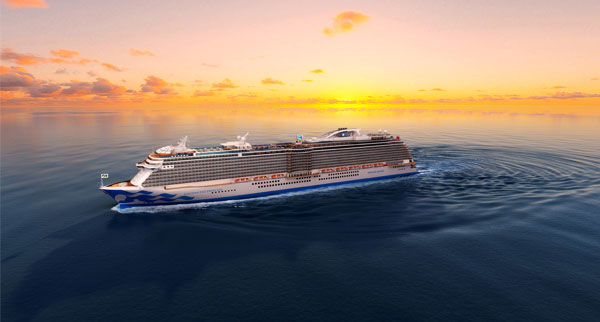 Book it: From €4,610 for eight nights sailing the Norwegian fjords from Bergen, departing June 19. 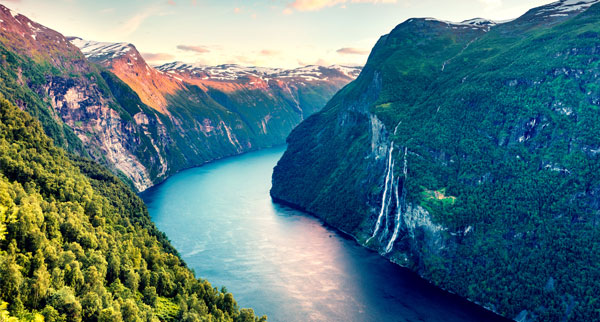 • Cheese, chocolate and wine feature on new eight-day, food-themed cruises on the Rhone with Emerald Waterways in July and August. From £1,895 in July, including flights.

• Fred Olsen River Cruises sails to Luxembourg on four new seven-night Rhine and Moselle itineraries this summer. From £1,599 including flights in August.

• A-Rosa Cruises is stepping up its family focus with new kidfriendly excursions to waterparks in Avignon and Budapest, Vienna’s chocolate museum and the zoo in Amsterdam.

• Celebrity chef Rick Stein is cooking, tasting and talking on an eight-day river cruise on the Rhone with Scenic, in partnership with Tripsmiths, which departs on April 23. From £3,040 including flights.

Book it: From £4,653 for a 10-night Rhine & Moselle Delights cruise from Basel to Amsterdam, departing August 2.

What’s new? Silversea Expeditions’ new Silver Origin is christened in the Galápagos Islands ahead of embarking on a year-round programme of wildlife-spotting voyages between Baltra and San Cristobal. 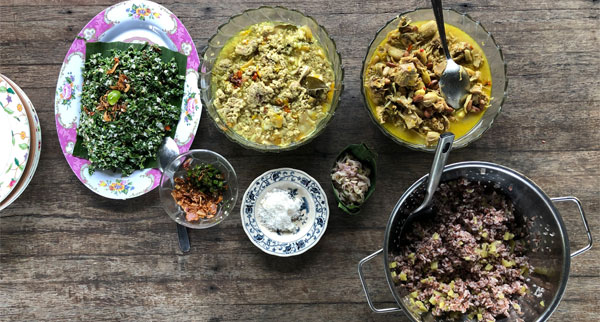 Book it: From £3,780 for a seven-day Civitavecchia (Rome) to Barcelona cruise departing August 17, including flights.

What’s new? Single cabins and suites with butlers await as Saga Cruises’ new 999-passenger Spirit of Adventure sets off on a maiden voyage around the Baltic on August 21.

Book it: From £11,799 including flights for an 11-day Peruvian Rivers and Rainforest Discovery cruise-tour, departing September 23. 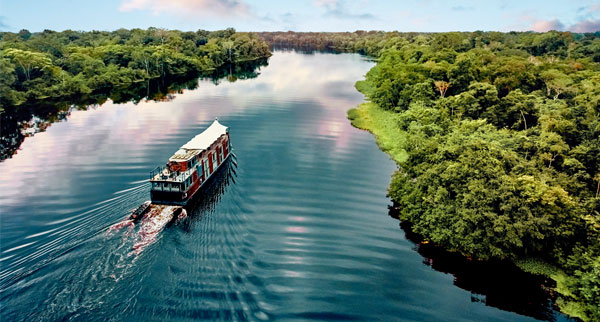 • Hurtigruten’s eco-friendly hybrid-powered ship Fridtjof Nansen launches in March and will spend summer in northern Europe and winter in Antarctica. From £4,476 for a 15-day Norway and North Cape cruise departing April 1.

Book it: From £8,125 for a 14-day cruise from Puerto Caldera to Lima departing October 9, including flights.

What’s new? Seabourn returns to Istanbul after several years away with new Greece and Turkey cruises.

“Scenic Eclipse seeks out wildlife, rainforests and colonial cities on a voyage through Costa Rica and Peru.”

Book it: From £3,299 for a seven-night sailing from Istanbul to Piraeus (for Athens) departing October 17, including flights. 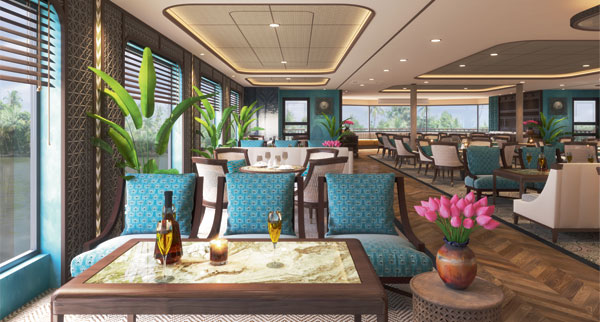 Book it: From £779 for a week’s Mediterranean cruise round‑trip from Barcelona, departing November 6.

What’s new? Royal Caribbean’s new Odyssey of the Seas sets sail on November 9 with a series of western and southern Caribbean cruises from Fort Lauderdale.

“Odyssey of the Seas sets sail on November 9 with a series of western and southern Caribbean cruises.”

Book it: From £889 for a seven-day Exotic Eastern Caribbean cruise, departing November 21.

What’s new? Holland America Line has timed a voyage from San Antonio to Buenos Aires via Antarctica to be off Puerto Madryn in Argentina for the total solar eclipse on December 14. 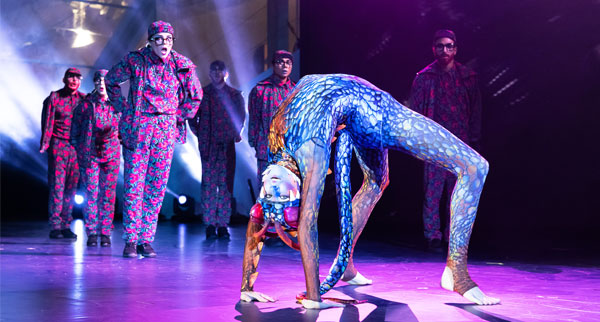 What’s new? Celestyal Cruises ventures out of its Greek homeland with four voyages in the Adriatic, round-trip from Venice, on Celestyal Olympia.

What’s new? Variety Cruises, sold in the UK by Seafarer Cruises, adds a taste of the exotic with new seven and 11-night sailings around the Society Islands and Tuamotos on yacht Panorama II.

“Celestyal Cruises ventures out of its Greek homeland with four voyages in the Adriatic.”

Book it: From £6,495 including flights for a 12-night holiday departing January 6, 2021, that pairs Egyptian capital Cairo with a week on the river.

What to see on a Sint Maarten cruise call