Rowland was honoured for his 20 years in the industry which has seen him lead the expansion of the Co-op Travel business and, more recently, help develop a strategy for Abta and its members.

He began his first roles in travel at First Choice and Holiday Hypermarket, before joining the Co-operative movement, first with United Co-operatives, and then overseeing brands including Future Travel, the Freedom Travel Group, Cumbria Cruises and Co-operative Travel Management. 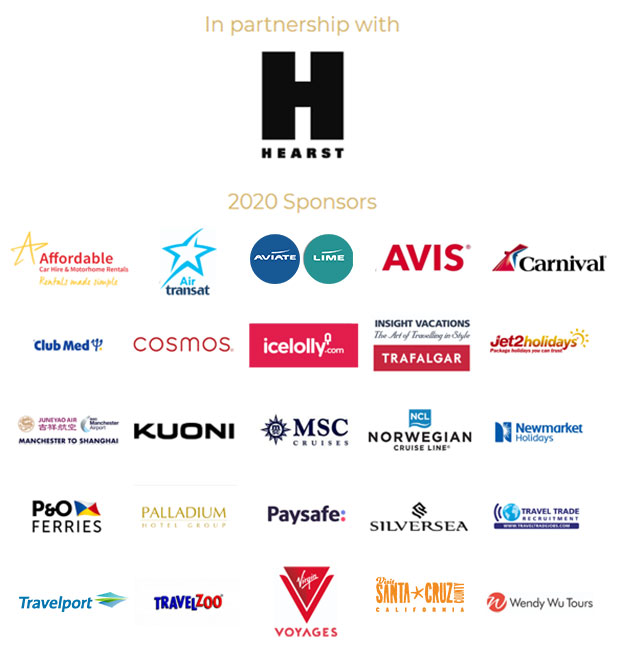 In June last year Rowland succeeded Noel Josephides as Abta chairman after being unanimously elected by the association’s board.

He has served on the association’s board since 2012, representing retail members with a turnover of more than £20 million a year.

“You’re there to serve people and you try to look after the business.

“It means the world. It ratifies the Coop’s place in the industry as a significant and trusted brand.”

He added: “What I’m most proud of is that we developed and protected the brand to the point that it’s one of the top agency brands in the UK.

“It means more than you know. To be able to do business properly and in a good way is terrific. I’m very proud.”

The Penny Akam Unsung Hero Award was awarded to Donna Jones, on behalf of all former Thomas Cook staff who helped customers after the collapse just despite losing their jobs.

Donna Jones and her team from Thomas Cook’s Longton branch set-up a pop-up advice sessions for customers hours after the failure.

Meanwhile, in resort, Cook reps headed to airports to help with the repatriation process.

Jones, who now works for Polka Dot Travel with her team, said: “I am just gobsmacked to receive this award. We just did what we were trained to do. Customers are at the heart of everything we do.

“We had been through it with Super Break and Monarch so we knew what to do and customers were very grateful to have help with their forms.

“A lot of other Thomas Cook agents did the same, especially in our region, like setting up advice clinics in coffee shops for clients. If anything it also helped us to get through it after losing our jobs. I don’t feel like a hero.”

Jones was herself due to go on a Thomas Cook holiday with her five-year-old son to Portugal on the morning it was announced that Thomas Cook had collapsed.

GetTransfer.com won this year’s Innovation in Travel Award for its potential to challenge norms with the development of its portal to enhance travel companies’ ancillary offerings.

Arie Kravtchin, one of the three co-founders, said: “We are very, very pleased to receive the innovation award. This is what our company is all about.

“We are really pleased to be recognised by someone like Travelport who is a big player in the industry and understand a lot of the pain points around transportation. Our product innovation proves we can improve the industry.”