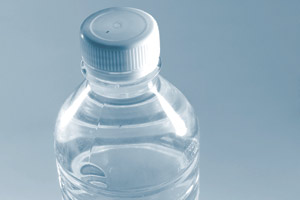 Hopes that a ban on airline passengers carrying liquids in their hand baggage being phased out from April appear to have been short-lived.

Reports emerged over the weekend that next April’s easing of restrictions will only apply to airport transit passengers.

The ban on liquids was introduced by the European Union in 2006 following the discovery of a failed terrorist plot to blow up transatlantic aircraft with liquid explosives smuggled on board in soft drink bottles.

Earlier suggestions that the ban was to be lifted had been welcomed by travel companies, airlines and passenger groups.