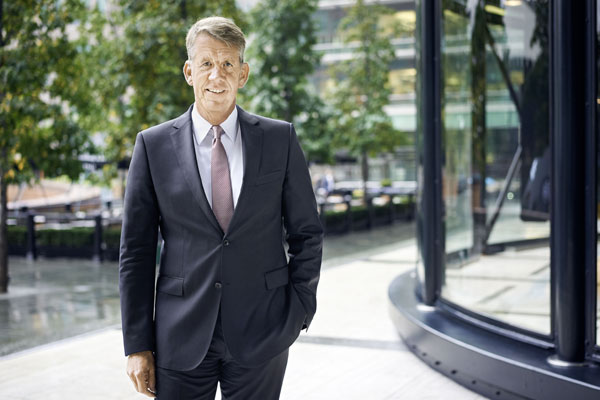 Joussen reported a 14% rise in group bookings year on year for this summer and a 3% increase in average selling prices to February 2, giving Tui a 17% rise in revenue on a year ago.

The Tui chief said: “We have strong volume and strong price development. I can’t remember a January when that happened.”

Podcast: Tui’s ‘best January’ and why a Brexit wobble could return

He declined to disclose UK booking figures but insisted: “January was very, very strong.” Tui reported summer 2020 bookings for its Northern Region, which includes the UK, up 17% for passengers and 20% for revenue.

The group’s winter bookings were up 3% year on year and average selling prices up 6%. Joussen said: “Winter prices rose [more] because our capacity was already fixed after Thomas Cook failed.”

Since its rival Thomas Cook’s failure in September, Joussen said: “We added 21 aircraft for this summer to take advantage. We added 55 aircraft [in total], 34 to replace the grounded Boeing 737 Max and 21 to grow where Thomas Cook left an opportunity.

“We built up capacity in Turkey, where Thomas Cook was very strong. We contracted the hotels. It’s why our winter losses are higher because Turkey is not a winter destination.

“People like these hotels. They went with Thomas Cook, now they go with us.”

He added: “Everybody is gaining market share since Thomas Cook disappeared. We are particularly strong because we were very fast to block-book hotels. It’s a significant extension of our programme. We think most of it will stick. I would be astonished if the 21 aircraft were not sustainable.”

Joussen said the coronavirus crisis had so far had little impact. He reported “a little softening to Asia, that started before the coronavirus” adding: “Asia is not a big destination.”

He also dismissed concerns about Brexit saying: “The pound is at its strongest for years, which is beautiful for our business.”

Tui reported a 7% rise in turnover to €3.85 billion for the three months to December.