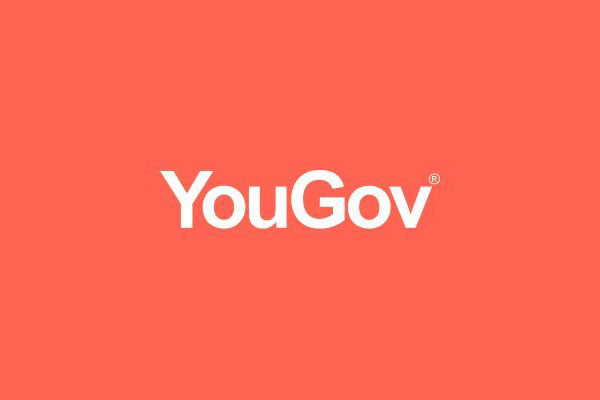 Travel companies make up four of the top ten brands most recommended by their customers.

Trailfinders, which celebrates its 50th anniversary this year, was placed third (88%); Universal Studios Orlando was close behind in fourth (87%); and Disney World Florida ranked sixth (86%), with Celebrity Cruises taking the seventh spot (86%).

The top ten list is based on YouGov’s recommend scores, which represent the percentage of a brand’s customers who would recommend it to a friend or colleague.

Every brand in the rankings has a minimum sample of 100 and has been tracked for at least 12 months, with all scores being rounded to a single decimal place.

MoneySavingExpert.com topped the list with 91% of its consumers recommending it to others.

YouGov global director of product integration, Julian Tooke, said: “Across all sectors, a clear pattern appears in the type of brands which are ranking highly for customer advocacy.

“Brands with alternative approaches to finance performed the best, taking first and second place, followed by travel and entertainment brands and technology.

“With customer advocacy being a vital part of a successful business, these 10 brands should perform well over the coming year.”