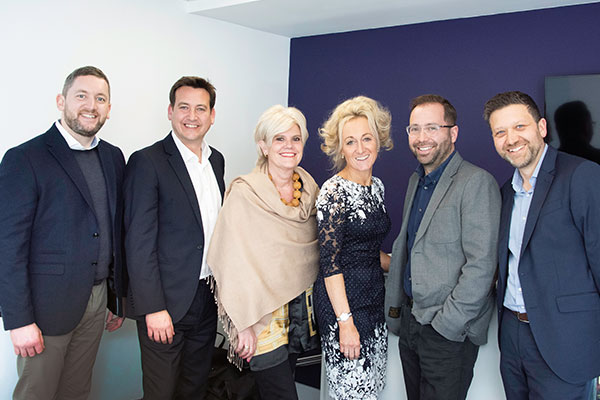 A group of leading cruise executives has sounded a positive note for the year ahead, despite significant challenges including the ongoing coronavirus outbreak that has affected sailings across Asia.

Speaking at a Travel Weekly round-table ahead of Carnival’s UK Cruise Awards on February 6, bosses of P&O Cruises, Cunard, Princess Cruises, Seabourn, Holland America Line and Carnival Cruise Line said sales in the wave period had been strong at the start of a “game-changing” year for the sector.

However, they admitted the scale of media and social media coverage of the coronavirus outbreak had posed a greater challenge than previous crises such as Sars and 9/11. 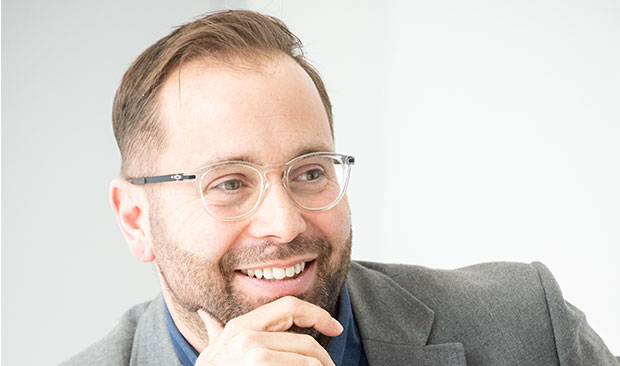 Tony Roberts, Princess Cruises vice-president UK & Europe, said the line had used social media as a key tool to relay information after Diamond Princess was held in quarantine in Japan, with guests, for the most part, “understanding and supportive”.

The long-term indicators are strong but, as usual, there are some short-term headwinds to deal with

“Things happen all of the time within travel, and it’s how you respond and deal with them that sets you apart.” 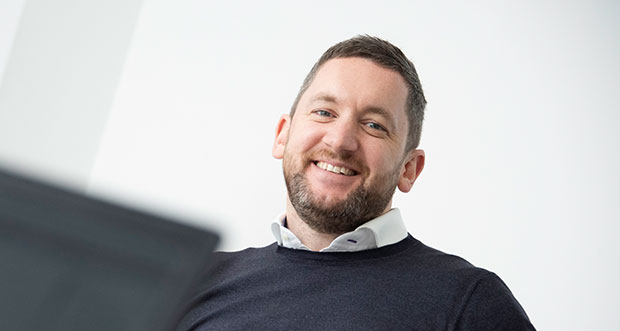 P&O Cruises sales and marketing vice-president, Alex Delamere-White, said: “If you look back over the past 12 to 18 months, there’s been unprecedented events every month – from Brexit to disruption in Dubai, Thomas Cook and now coronavirus.

“This is the new norm, so it’s all about how we respond. There should be a huge level of reassurance from the quality of the teams behind the scenes.”

Narraway said the lines were “still seeing bookings for Asia for 2021”. But she added: “We are going to see more guests going west – Alaska and the Caribbean will have a good year.”

Roberts said Princess sales were “ahead of plan and ahead of last year”, but added that it was too early to tell if that was down to strong marketing activity or a more stable outlook following last year’s Brexit uncertainty. 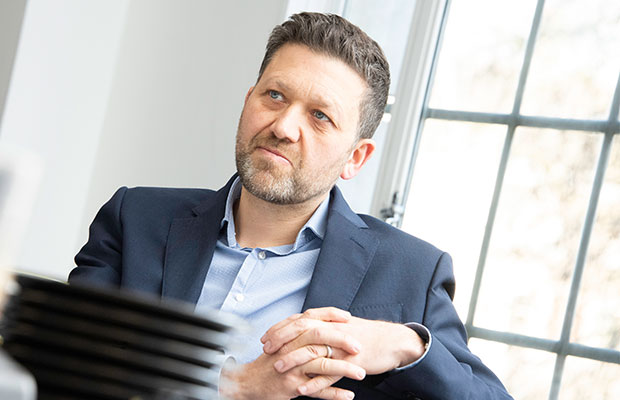 Cunard marketing director Angus Struthers said a choice of fare options was key to securing bookings, adding: “It’s not just about having added-value opportunities, it’s also about having an attractive lead-in fare.”

Struthers said the arrival of the line’s new ship in 2022 offered an opportunity to evolve the Cunard offering and create a compelling sales message.

“This will be our fourth ship, so by its very nature, the amount of capacity increase is phenomenal,” he added. “More than 40% capacity growth is testament to the growth the brand has had in recent years.”

Delamere-White said the launch of P&O Cruises’ Iona this year was a chance to “take cruise into the mainstream holidays market”.

“We have seen a very strong start to wave, with a lot of demand for lead-in cruises and fares, and that suggests there was pent-up demand from pre-Christmas with the Brexit disruption,” he said.

“For people that are less price-sensitive but still value-orientated, there’s a longer consideration time, which is probably down to the amount of uncertainly in the market last year.”

He added: “Providing reassurance is important to securing those guests, and that will be the challenge for 2020. Further forward, 2021 is doing exceptionally well and our newcomer volume for outer years is at almost triple-digit growth.

“The long-term indicators are strong but, as usual, there are some short-term headwinds to deal with.” 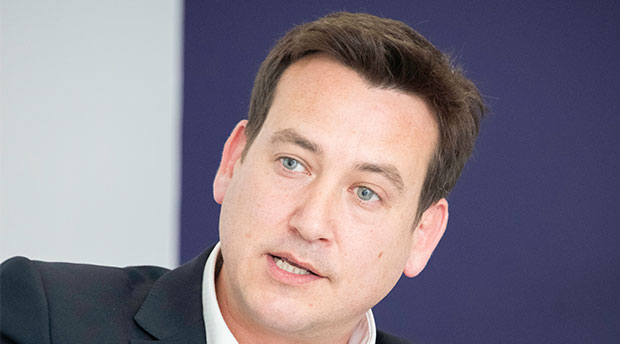 Iain Baillie, Carnival Cruise Line vice-president for international sales, said agents had responded well to the line’s return to Europe in 2020 and its plan to continue the deployment in 2021.

“We’ve had a positive start to the wave period,” he said. “The Caribbean is holding up, so we’re happy there, but we’re seeing real growth where we’ve now placed our deployment.

“[The reintroduction of Europe] has triggered the US market, but UK agents have really cottoned on and seen the opportunity. Compared with 2018, we have grown our spread of travel agents by 25%.”

Baillie said the line was planning multiple fam trips and incentives for the trade this year, a strategy echoed by other speakers, who also noted growth from established and newer cruise agents. 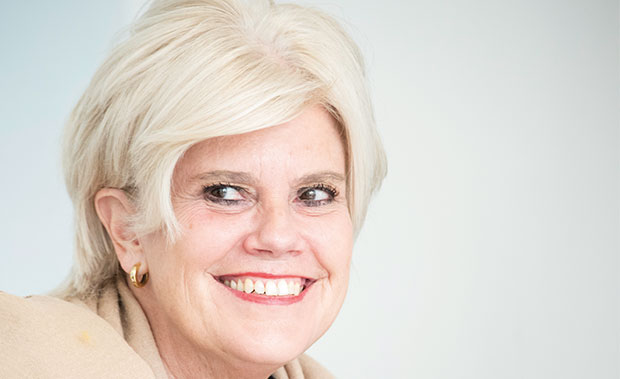 Narraway said “a number of £100,000-plus bookings” had been made for Seabourn this year, with high-value business coming from both independent agents and large specialist partners.

Delamere-White said plans around the launch of Iona, including the ‘Ionafest’ naming celebration and the announcement of Gary Barlow as brand ambassador, would create interest beyond traditional cruisers and create opportunities for the trade.

“Iona is a catalyst for taking P&O Cruises and the wider cruise industry mainstream, and will genuinely be a milestone for the cruise industry and the broader holiday market,” he said.

“We are taking a much more disruptive approach to reach people who aren’t considering cruise. The first job is taking cruise mainstream, in terms of where we talk about it. Once they’re interested, we can start to break down some of those barriers, which is where we know travel agents play a critical role.”

Roberts agreed that trade partners had the ability to extend distribution, and said brand partnerships such as P&O’s with Gary Barlow and Princess’s with Phillip Schofield were an important way to evolve the cruise message beyond the core product.

Meanwhile, Struthers said Cunard continued to carry out extensive research to support the evolution of the line, and partnerships with complementary brands such as the Society of London Theatre and Royal Ascot played a key role.

Baillie said he expected to see an increased focus on personalised experiences, with private destinations playing an “increasingly important” role in driving choice.

Roberts agreed that exclusive experiences such as stays in Princess’s private lodges in Alaska or visits to private islands would help develop the onboard personalisation offered by the line’s Ocean Medallion wearable device.

“The next stage is taking that personalised onboard experience and extending it to the shore,” he said.