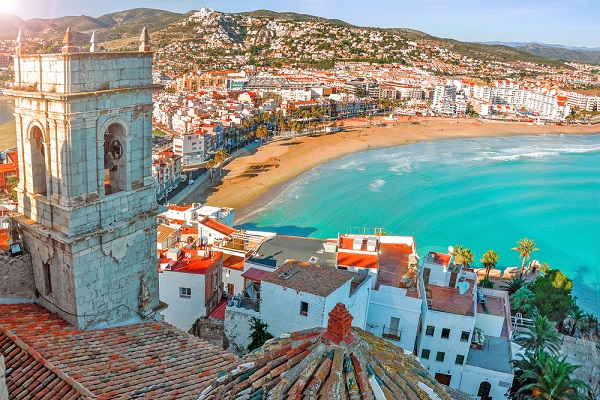 The number of foreign holidaymakers staying in Spanish hotels fell almost 66% in March to 1.19 million.

The deep drop came as the coronavirus pandemic forced the tourism-dependent country to impose one of the strictest lockdowns in Europe.

Hotels were ordered to gradually shut down form March 19 until complete closure on March 26 as a state of emergency was declared.

The occupancy rate nearly halved last month to 29% from 53% in March last year, according to data released by the tourism-dependent country’s national statistics institute.

The overall number staying in hotels fell 65% to 2.63 million people, leading to a cumulative drop of 22% since the start of the year, the Majorca Daily Bulletin reported.

Tourism accounts for 12% of the nation’s gross domestic product.