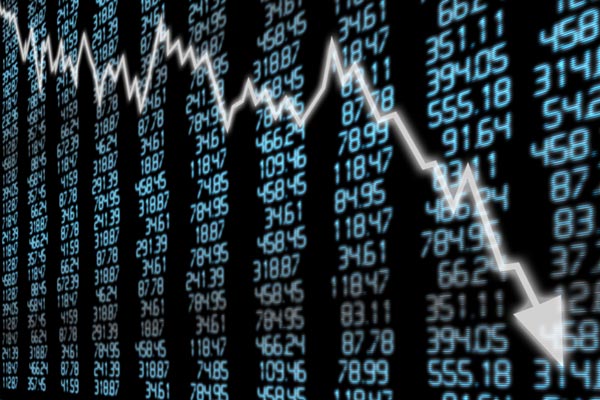 Influential US investor Warren Buffett has declared his decision to invest in airlines a mistake after selling his firm’s stakes in the US’s four largest carriers.

The billionaire was speaking after his investment firm Berkshire Hathaway announced record quarterly losses of £40 billion.

Berkshire Hathaway had owned 11% of Delta Air Lines, 10% in American Airlines, 10% of lowcost carrier Southwest Airlines, and 9% of United Airlines.

The conglomerate investment firm had traditionally avoided airline stocks, but changed strategy in 2016.

Buffett was reported as saying at an annual shareholders’ meeting that “the world has changed” because of coronavirus and he had been wrong to start investing in the airline industry.

He said the position the airlines are in was not their fault, but that the pandemic had changed the sector “in a very major way”.

“It is basically that we shut off air travel in this country,” he said.

“We made that decision in terms of the airline business. We took money out of the business basically even at a substantial loss.

“We will not fund a company…where we think that it is going to chew up money in the future.”

Reuters reported Delta as saying it was confident in its strengths, that it was aware of the sale of shares and that the carrier has “tremendous respect for Mr Buffett and the Berkshire team”.