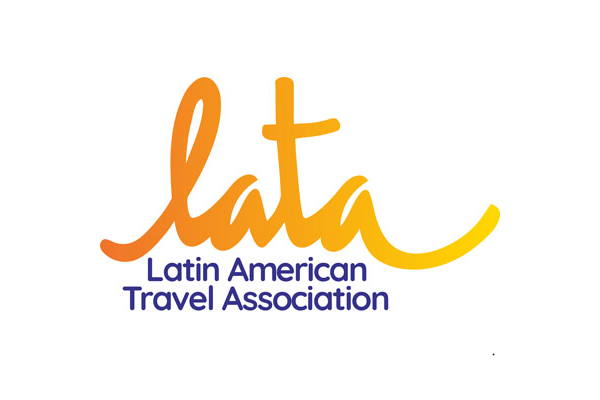 There is still appetite for 2020 holidays to Latin America, according to new consumer research.

The insights, provided by Mail Metro Media and based on current travel trends and a consumer survey about travel to Latin America, found September to be the most popular month being considered for travel.

More than half (54%) of respondents said they believe UK travel restrictions will be lifted by September, but 37% said they had already cancelled 2020 travel plans.

The insight showed long-haul destinations with niche appeal being less affected overall by the impact of the pandemic, with 55% of respondents claiming that they would be ‘equally likely’ or ‘more likely’ to consider a trip to Latin America.

The Latin American Travel Association (LATA) presented the findings to 200 of its members in a debate on solutions for the future of the industry.

Long-lead booking types such as honeymoons remain robust, they said.

The panel said Latin America could kick-start it’s recovery by focussing on its ability to attract more adventurous and less risk averse travellers, promoting open natural spaces with strong tourism potential which are away from crowded centres as well as sustainability and community-led initiatives. They also noted that  large part of the customer base were less financially vulnerable.

Lata committed to supporting the sector by developing industry standards including safety and hygiene protocols to help rebuild trust and confidence in the region to help give customers the confidence needed to make a future booking.

The panel said that, while demand is down, destinations and companies could work on conservation initiatives and pricing for 2021 and suggested Latin American tourist boards work collaboratively.

Stewart said: “This session was the first in a series of webinars that Lata is hosting for its members and is a great opportunity to have an honest and open discussion about how this pandemic is impacting our businesses and destinations and how we can move forward as a united industry.”