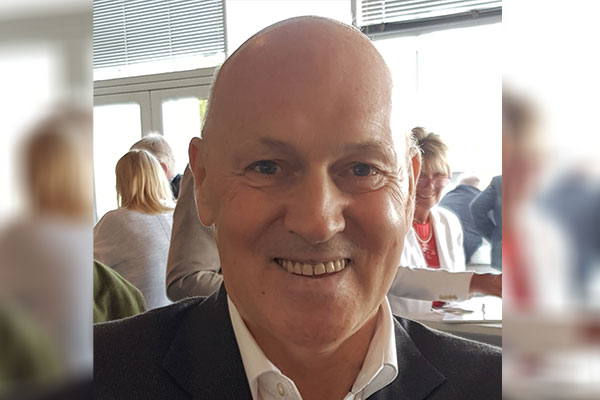 A travel industry veteran who was given 12 months to live has set up a car rental consultancy firm.

Kevin Hall, who has held senior roles at companies including Travelport, Orbitz, Alamo, Dollar Thrifty and ebookers during almost 30 years in the industry, said he had been given a “second chance” after surviving a bone marrow transplant.

“I have been given a second chance in life,” he said.

“During my career people gave me a leg up; now I have an opportunity to give something back.”

Creating a new business was not something Hall thought possible two years ago when he was forced to stop work.

Doctors gave Hall 12 months to live. “I was told to start preparing for the end, but I never gave up hope,” he said.

Several months later, however, Hall got the chance of a transplant after his GP referred him to King’s College London, which specialises in blood cancers and leukaemia.

He jumped at the chance of an operation in January 2019, despite its low success rate, and went on to spend most of last year in poor health and in hospital.

But he said: “Even in the darkest of times I never stopped believing I would live.”

Hall began to recover last October, and in March he began to set up Autocarbookers, just as the coronavirus crisis hit. Despite the pandemic, the business has already secured several contracts and the promise of future work.

“This was a chance to turn my life around,” he said. “Now is the time to launch even if it’s just getting my name out in the market.”