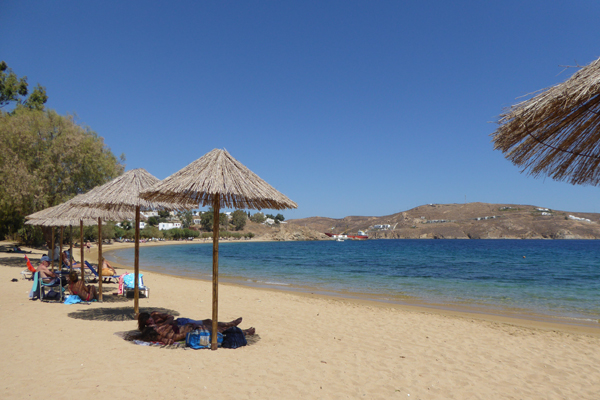 Agents are warning they face “some tough conversations” with clients over cancellations as travel gradually restarts this summer.

Speaking on a Travel Weekly webcast, Miles Morgan, chairman of Miles Morgan Travel, feared that he may have a lot of clients whose holidays this July and August are now not cancelled as expected, but who remain too nervous to travel.

“Bizarrely I’ve moved to something else to worry about, which is if the flights now operate, and I’ve got lots of elderly customers (and that’s what I’ve got generally in my in my portfolio of clients) – what happens if they actually don’t want to travel because they’re worried about it? And yet, the holiday company is saying, well, this is still operating, so normal terms and conditions apply?”

He continued: “We could have the operator saying ‘this is still operating for August’ and my client’s saying ‘well, I’m 71; I’m at risk, I don’t want to go’ so there might be some interesting conversations ahead with that.”

Amanda Matthews, owner of Designer Travel concurred: “Miles’ point is exactly right. A lot of people that have had departures in June have not cancelled, they’ve waited because it’s been quite positive that those holidays were not going to travel. So it was a much easier sell in June.

“But where people have paid their balances for early July and August, where they’re thinking they’re falling into that category and can get a refund, then I do think that will be some tough conversations that we’ve got to have with customers and suppliers, especially for those older clients who, you know, are really fearful of leaving their house.”

Matthews said clients would have little to fall back on.

“Foreign Office advice I’m guessing will have moved on; and there won’t be anything saying ‘you cannot go’, therefore the insurance is unlikely to cover them, so it’s going to be tricky.”

She added that suppliers needed to be as understanding and flexible as possible over this period.

“I think some of the suppliers will be really flexible – just as they have had to be over the last nine or 10 weeks. So, we’ve just got to hope that people think about the long game rather than just the short term.”