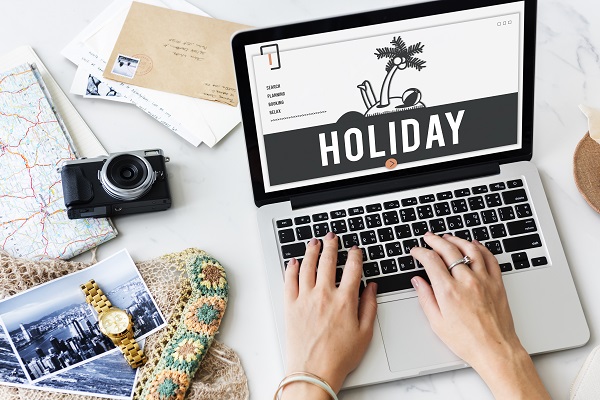 The top holiday duration being searched for on Icelolly.com has dropped from 10 to seven days during the Covid-19 lockdown, according to chief executive Richard Singer.

Speaking on a Travel Weekly webcast, he said seven-day holidays now accounted for 50% of all searches on the holiday price comparison site.

Singer said the new trend “could be down to the fact that people are almost putting in a quarantine period on the end” but may also be driven by consumers’ financial situations.

He noted that “people are on furlough, or [have] taken pay cuts” and “having to think about how secure things are [financially]”.

“They want to get away but there’s a lot to think about,” he said. “Probably, the financial impact is one of the big things that we’ll have to deal with next year. The recovery will probably be quicker than we anticipate but I certainly think the financial element is coming in coming into play.”

Singer said all-inclusive holidays were selling well, suggesting people would feel more secure to be in one venue with “good governance of the Covid-19 guidelines” than eating out at lots of different places.

And he said villas and self-contained accommodation were also proving more popular than before the pandemic and revealed Icelolly was aiming to get more of those products listed on its site.

“You have to hope that the Spanish and Greeks will let the Brits come to the beaches but we’ve not exactly done a great job of containing this virus,” he said. “There are plenty of people who wouldn’t think twice about going on holiday as and when they can. But equally there’s going to be a nervousness because people were always risk averse. And unless they feel safe booking that holiday and going through airports there will be another group who will wait until Dave and Margaret down the road have done the Spanish holiday to find out what’s it like.”

Sheena Whittle, head of the Personal Travel Agents homeworking division at Midcounties Co-operative, said adventure and touring holidays were on the up.

“This is a strong trend we are seeing coming through – this need to do bucket list and really inspirational type of holidays,” she said.

“People seem to be saying, ‘if I’m going to wait until 2021 to go away now, then I want to do something that is bigger than I would have done this year. We’re seeing lots of that happening and it’s translating into bookings more so than we ever expected.”