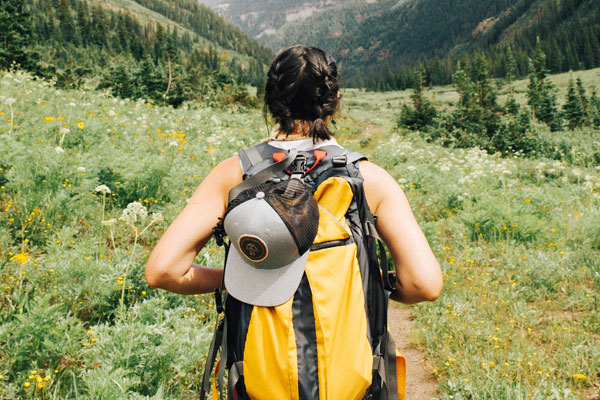 Tap into the growing and lucrative market for solo touring with Laura French’s guide.

If solo travel was once the preserve of tie-dye-sporting backpackers looking to find themselves on distant shores (à la Leo DiCaprio in The Beach), it’s now firmly the stuff of the mainstream – and that’s good news for agents.

Those figures could grow further once lockdown eases and pent-up demand for travel translates into bookings. Research by Cox & Kings found that solo travel was the third-most-popular type of trip people were planning post‑lockdown, while Just You believes it will be among the first segments to bounce back. “Solo travellers are incredibly adventurous,” says managing director Alastair Campbell. “As soon as we are able to travel again, it is expected that solo travellers may well be among the first to show a real interest in booking holidays.”

Among the most lucrative sectors when it comes to selling to solos, of course, is the escorted touring segment. So how do you approach selling a solo tour in the current climate? 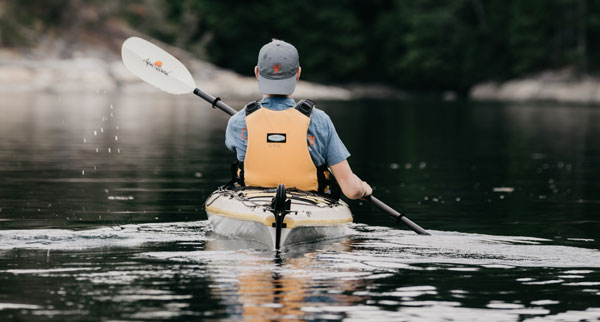 First things first: point to the advantages of a group tour for solo travellers apprehensive of going it alone in the coming months, and wanting to avoid the lengthy process of researching where’s safe and what the guidelines are.

“Back in March, when Covid-19 began to escalate, travellers across the world rushed to get home safely amid a lot of confusion and mixed messages,” says Joanna Reeve, Intrepid’s head of industry sales and tailor-made for the UK and Ireland. “Encouraging clients to travel with a reputable operator offers reassurance to solo travellers who may feel nervous in the current climate.”

“Encouraging clients to travel with a reputable operator offers reassurance to solo travellers who may feel nervous in the current climate.”

Michael Priest, head of tours at Mercury Holidays, agrees. “The security of booking through a fully bonded operator has never been more important,” he says. “Having the support of a local guide and the company of like-minded travellers means you are never alone.”

It’s worth highlighting new measures operators are putting in place to reassure clients with concerns. Trafalgar and Insight Vacations have added a ‘wellbeing director’ on trips to ensure guests’ safety amid the pandemic, while G Adventures has introduced a range of socially distanced tours designed to give guests more space, including solo rooms with private bathrooms and maximum group sizes of 12. Singles holidays specialist Friendship Travel provides hand gel and face masks for the flight out, while Intrepid has introduced single-centre, short-haul Intrepid Retreats across the UK and Europe for those wanting to avoid a long flight altogether. 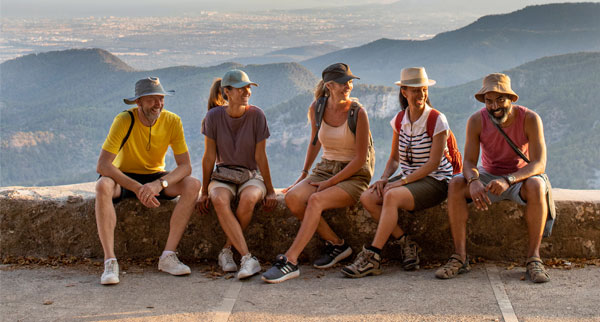 The Association of Touring & Adventure Suppliers has produced a series of training videos for agents, including tips on how to sell solo travel. Watch it at: facebook.com/ATAStravel

That security net isn’t the only draw of a group tour, of course. For those who may have spent months self‑isolating alone, there’s likely to be strong appeal in the prospect of getting out and meeting people. “The lockdown will have seen those who live alone starved of real human connection,” says Chelsea Collindridge, sales manager for Exodus Travels.

“For those who may have spent months self‑isolating alone, there’s likely to be strong appeal in the prospect of getting out and meeting people.”

Then there are those who might be ready to get back on the road, but whose partners and friends aren’t. “The industry is seeing divided opinion among consumers about whether or not they will travel this year,” says Rachel Coffey, sales and business development director for Trafalgar and Insight Vacations. “That could well give rise to the most-determined of travellers booking solo, if their friends and families are less keen.” 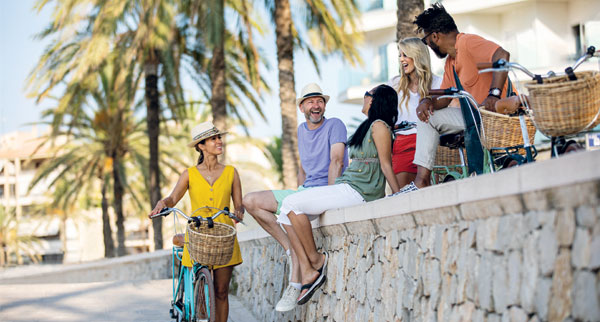 When it comes to selling solo tours more generally, don’t just target the younger generation, says Edwina Coppock, head of trade sales at Titan Travel. “While young adults on gap years have been the traditional solo traveller in recent years, a new era of intrepid wanderers are beginning to dominate the market: over-50s female travellers,” she says.

That’s a lucrative market to tap in to – especially retirees who might have time and money on their side. But if they haven’t toured solo before, they might well have some concerns, so address these early on.

“A new era of intrepid wanderers are beginning to dominate the market: over-50s female travellers.”

Many operators offer pick-up services, for example, so highlight these to clients intimidated by the prospect of travelling alone. Titan includes a VIP door-to-door transfer service in all of its solo holidays, while Just You offers private chauffeur airport transfers for free on its Worldwide Holidays (or for a £50 supplement on its Europe trips). Cox & Kings meanwhile has airport reps to assist with check-in as well as on arrival, providing a familiar face to meet and greet at each end. 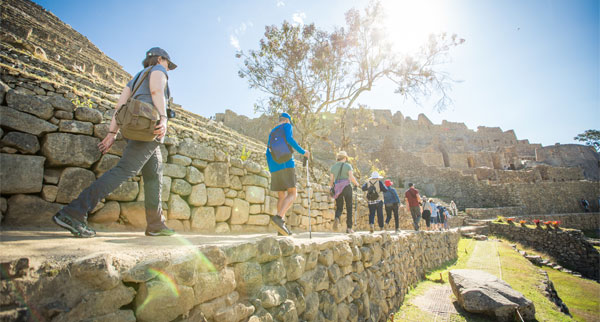 Look to the solo specialists

While mainstream operators attract plenty of solo travellers – accounting for around half of all guests, according to Explore and Exodus – a solo-only tour can be a better option for clients concerned about being in the minority and wanting their own space. Solos Holidays, Just You and Friendship Travel all give customers their own twin or double room as standard, while Titan, Wendy Wu Tours, Cox & Kings, Mercury Holidays and Riviera Travel have dedicated solos ranges with no single supplements – providing that all-important space that may prove highly sought-after in the coming months.

Community tourism: “Customers have told us they will be more interested to understand the impact tourism has on a destination moving forward; not just responsible tourism, but community tourism,” says Just You’s Alastair Campbell. Europe

“So many people have really discovered their passion for these pursuits during lockdown – finding new routes and building their fitness.”

Bucket-list adventures: “In 2021, big bucket-list trips are likely to be in high demand, with people wanting to fulfil that trip of a lifetime,” says Intrepid’s Joanna Reeve. “Currently, the top-three destinations our customers are rebooking globally are Peru, Ecuador – mainly driven by the Galapagos – and Antarctica.”

Active holidays: “Cycling and walking holidays are in demand, particularly for solo travellers,” says Ben Ittensohn, head of global sales at Explore. “So many people have really discovered their passion for these pursuits during lockdown – finding new routes and building their fitness.”