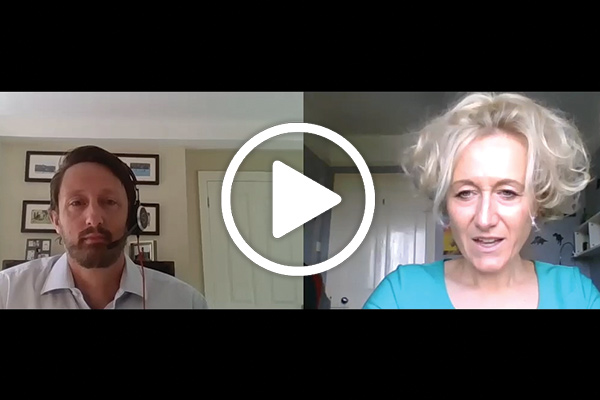 Travel will come back stronger but “it is going to get harder before it gets easier”, according to a leading advisor on mergers and acquisitions.

Speaking on a Travel Weekly webcast, Henry Wells, managing director of M&A for Duff & Phelps, said: “I’ve had a lot of people asking ‘Is travel dead?’, ‘Will people ever travel again?’.”

But Wells warned it would not be a quick recovery for the industry.

“The government announcement [of ‘safe’ destinations] and the lifting of various sanctions is a bit of a false dawn because people are still very unsure, but they are booking,” he said.

“What we are seeing is a rise in bookings for especially September and October so we’re seeing positivity there. And what we’re also seeing, of course, is the wave of rebookings, where people originally were given some sort of credit note in March – and that three months is coming to an end.

“So will people rebook, or will they demand their cash back? It’s still quite mixed.”

Wells predicted 2021 will be “a very difficult year” because “we are looking at the ramifications of this and of what’s happened with 2020 rebookings”.

He added: “There is also going to be a resurgence, but in which countries, and when?”

For 2022, Wells said he was “hopeful” of “a much more a normal year”, adding: “People innately want to travel – if you look at the stats, and at how many people travelled in 1980 compared to the number travelling in 2020 – it’s clear that they’re not going to want to sit at home. They want experiences.”

He said he was “optimistic for the sector” in the mid to long-term. “If you’re in a business in stress, it’s going to get harder before it gets easier. And the reason for that is because you have got a number of costs which the government is funding at the moment [such staff on the furlough scheme].

“Roll forward six or 12 months, you’ve probably got businesses that were landlords, banks, insurers, regulators being nice. Some of them might be less nice in 12 months’ time,” warned Wells. “There will be increased demand from customers but the supply side will drop, so we will see companies that were in stress that will find the next six months harder than the last six months.

“It’s very sad when people in the industry lose their jobs and businesses go bust, but we’re going to see more of it. But equally, we will see people and businesses picking up the good bits of businesses, if businesses do go under.”