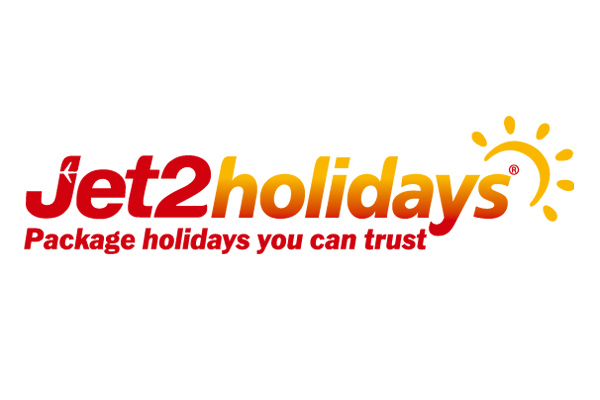 Jet2holidays is to suspend all its flights and holidays to mainland Spain and to The Algarve in Portugal from July 28 until August 16.

The tour operator and airline said it had made the decision in light of the government’s latest advice requiring travellers to quarantine on their return from Spain and the FCO’s change in advice against all but essential travel, just to mainland Spain.

This represents a U-turn’s on the company’s statement yesterday (July 26) when it confirmed it would continue to operate to mainland Spain as normal  despite the change in quarantine rules and FCO advice for the mainland.

All holidays affected will be automatically cancelled and offered a full refund.

In a statement a spokesman for the tour operator said: “Following the latest government advice regarding travel to mainland Spain from the UK, we have taken the decision to suspend our flights and holidays programme to Costa de Almeria, Alicante, Malaga and Murcia from July 28 up to and including August 16.

“Following the latest government advice regarding travel to mainland Portugal from the UK, we have taken the decision to suspend our flights and holidays programme to Faro up to and including August 16.

“Where customers are affected by any programme changes, Jet2holidays has been repeatedly recognised by media, consumer organisations and independent travel agents for how we have been looking after customers, and we will be automatically cancelling affected trade bookings with a full refund.”

The operator said it would be contacting customers in Spain to advise them of their options to fly back to the UK. For bookings due to travel to mainland Spain after August 17 there will be an additional update once further information is received from the government.

Holidays and flights to Faro have also been suspended by Jet2holidays.

Holidaymakers due to fly home from affected destinations on any date up until August 3 will return as planned. The company will advise customers due to return between August 4 and 16 of their options.

The company, which has not suspended flights or holidays to The Balearics, Canary Islands or Madeira, called on the government to provide more clarity and also thanked travel agents for their patience.

The spokesman added: “We urge the government to provide the industry with clarity, so that we can keep everybody up-to-date and informed.

“We would like to thank our independent travel agency partners for their understanding and patience.”