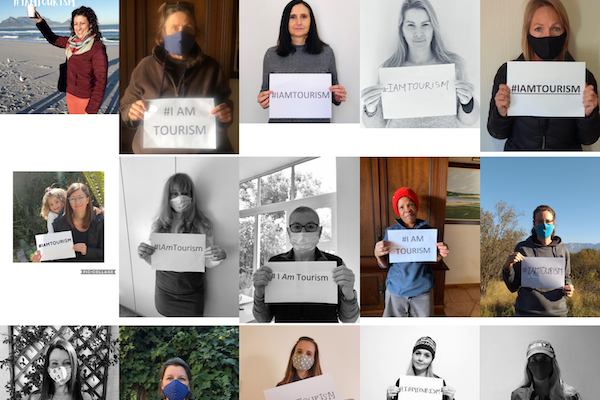 South African women working in tourism are being celebrated in a new campaign called #IAmTourism.

As part of ‘Women’s Month’ during August in South Africa, the initiative highlights the important role of women – who make up 70% of South Africa’s tourism workforce.

It is part of a bigger campaign called ‘South Africa is Travel Ready’ which unites tourism and hospitality players to support the recovery of inbound tourism.

The #IAmTourism campaign will highlight one woman every day in August, describing how they got into tourism, their journey since lockdown, the importance of tourism and how they empower their fellow women in travel.

These stories will be YouTube and other social media platforms, and in blogposts and media articles.

“We encourage women from the UK to submit their photos to iamtourism.za@gmail.com to show solidarity with the industry in South Africa.”