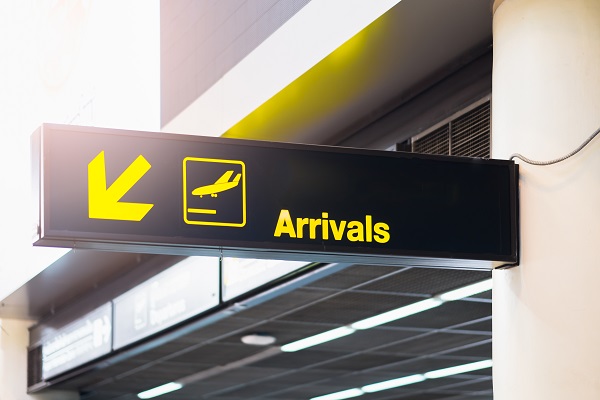 Countries with a Covid infection rate of at least 20 per 100,000 for a week or more will be added to the government’s quarantine list, according to a travel consultant close to government talks.

Paul Charles, chief executive of PR firm the PC Agency, said the figures were behind speculation that France will be one of the next countries from which the government will impose a 14-day self-isolation on arrival.

Charles said the government is using data from the Sweden-based European Centre for Disease Prevention and Control to make the decisions.

“It’s one statistic in particular that is being watched the most closely by Public Health England and the Joint Biosecurity Centre; that is the cumulative number, over 7 days, of Covid-19 cases per 100,000 of the population,” he said in a column written for Travel Weekly.

“While some other criteria are measured and monitored by Professor Chris Whitty and his team, and cabinet ministers including transport secretary Grant Shapps and foreign secretary Dominic Raab, such as health infrastructure in a country and the track record of the medical authorities on the ground, it is the case number per 100,000 that now matters.”

“Anything above 20 per 100,000 for a period of seven days or more is likely to lead to that country being added to the quarantine list,” he said. “On that basis, France has just two days to gets its numbers below 20.”