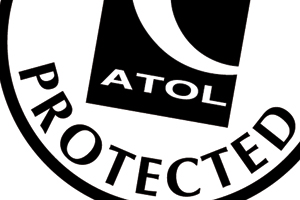 Tui Travel has welcomed the government’s planned Atol-reform in a submission to the Department for Transport (DfT) and called for “strict enforcement” of the rules against businesses that seek to avoid the regulations.

The UK and Europe’s biggest travel group called on the industry to support the DfT and Civil Aviation Authority (CAA) in taking “these bold steps” and made clear it would support action against companies “purporting to act as agent for the consumer”.

Travel association Abta last week submitted a series of criticisms of the proposals, which include a new Flight-Plus Atol for retailers, in its response to a DfT consultation. Other companies and trade bodies have also raised serious objections.

Thomas Cook called for the removal of flight-only sales from the Atol scheme and the Scottish Passenger Agents Association demanded a halt to the reforms. Most published submissions have criticised the DfT’s intention to implement the changes from January 1.

However, in a statement, Tui Travel said: “We welcome the proposed reforms as a significant step along the road of bringing a consistent level of protection for customers. Government and the CAA deserve the support of the industry in taking these bold steps.”

The TUI Travel statement added: “The industry has a responsibility to play by the rules. If businesses seek to avoid the impact of the new regulations by, for example purporting to act as agent for the consumer, then government and the CAA will have our support in strictly enforcing the rules and bringing forward new legislation.”