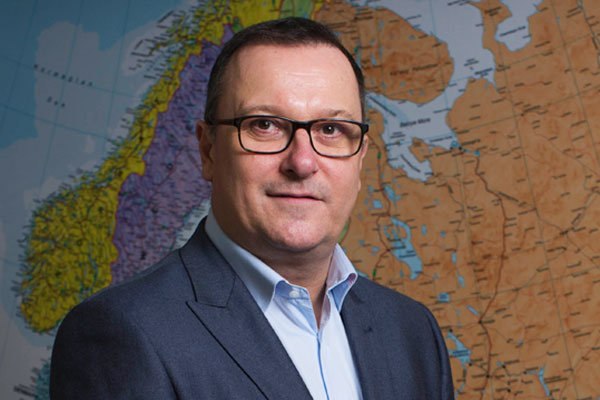 EasyJet Holidays has been forced to axe staff in line with the airline’s company-wide cuts despite many employees having only just joined the new operator from other companies.

The company announced in May that 30% of jobs would be cut, affecting as many as 4,500 people.

The airline’s new tour operator has had to reduce the number of existing and planned-for staff by 30%  in line with this due to the impact of the Covid-19 pandemic.

Chief executive Garry Wilson said the cull had been “difficult”, particularly as some staff had left other industry jobs to join easyJet holidays, which launched in November, or had taken up roles after losing their jobs because of Thomas Cook’s failure last year.

Speaking on a Travel Weekly webcast, he said: “As we were in a growth phase it meant the amount of people we could bring into 2021 was revised and brought down and some of the team we had to let go.

“It was really difficult for me and the rest of the team when it’s no-one’s fault; they are performing well. What made it harder was these people have left other companies to join us; they bought into where we wanted to go.

“There was a number of people who came from Thomas Cook and were doing really well and for this to hit them to soon [after Cook’s failure] was really cruel and difficult. I just hope thing can get back on track and these people can be brought back into the organisation.”