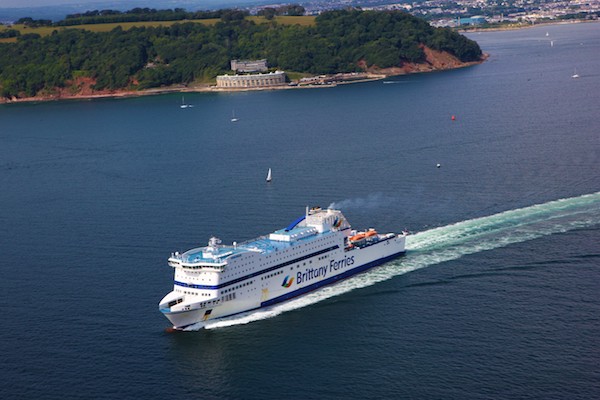 Around 50,000 passengers will be affected as Brittany Ferries lays up ships and cuts sailings following the imposition of quarantine restrictions on arrivals from France.

The disclosure follows a weekend in which 35,000 passengers either cancelled or delayed their travel plans with the company.

As a result, the French ferry company has been forced to change its schedules, with the first changes applying from the end of August.

The company confirmed that around 50,000 passengers with existing bookings will be affected by the schedule changes, including the withdrawl of two vessels from the 12-strong fleet.

The following ship and route amendments have now been confirmed:

A spokesperson said: “Brittany Ferries apologises in advance for the inconvenience and will do all it can to accommodate displaced customers on other services.

“The call centre is expected to be very busy in the days ahead.

“Passengers are therefore asked to wait for notification of any change to their booking and – where possible – to make alternative arrangements via the My Booking facility on the website.

Brittany Ferries director general Christophe Mathieu said: “We warned over the weekend that schedule changes were likely, as quarantine measures have led to a significant drop in demand for our services.

“This is not something we want to do. However, in the context of a terrible summer season we have no choice but to consolidate sailings that, by virtue of lack of passenger numbers, are uneconomic to run.

“These extraordinary decisions are regrettable and we apologise in advance to all those whose travel plans will be disrupted.”