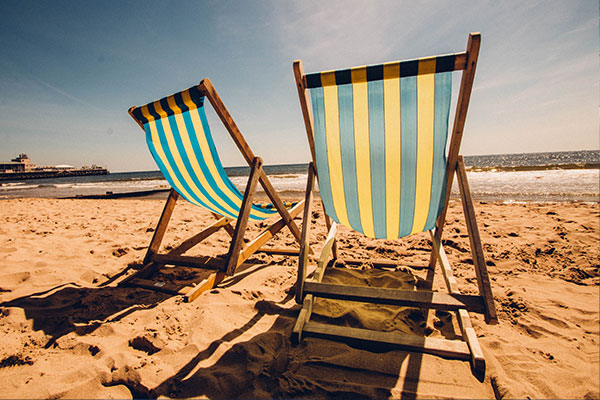 The inbound travel sector has had a “disastrous” summer and a boom in domestic tourism won’t keep businesses going through to next year.

That is the view of UKinbound association chief executive Joss Croft, who warned of “massive redundancies” and “a desperately hard time for British tourism” as inbound operators face “a third winter” in a row.

“VisitBritain predicted a 60% fall by the end of the year, but that was based on a very short quarantine period.”

He said: “Quarantine has had a massive impact – 92% of all the people who come to the UK come for less than 14 days so a 14-day quarantine has naturally put people off.”

Speaking on a Travel Weekly Roadmap to Recovery webcast, Croft said: “Just at the time we were starting to think about implementing travel corridors, a lot of European markets – which make up 66% of all visits to the UK – were having travel restrictions lifted.

“They were deciding where to go and, because we were putting quarantine up at that point, the UK was very much off the map.

“So it has been a very challenging time for inbound tourism.”

The spike in domestic holidays would not aid the sector, Croft said: “Tour operators within our membership don’t have the opportunity to pivot to try to get domestic business. That is not the way they’re set up.

“Surveys of our members show massive potential redundancies, and not just within the tour operators. It’s a question of business survival.”

He warned: “It’s going to be a desperately hard time for British tourism. It’s these tour operators who drive regional tourism economies.

“If they aren’t around, there is nobody who can jump into their place given they are market specific. They have the relationships with international businesses.

“International visitors typically spend three times what domestic visitors do on a trip. So a domestic tourism pick-up is not going to secure jobs in the regions and across the visitor economy.”

Croft added: “Inbound is seasonal, like domestic and outbound tourism. About 25% of all visits to the UK are between October and December, but a lot of that is corporate travel and there is a real challenge on business travel.

“These are businesses that did not receive much business from December to February, then Covid kicked off in March and now they face what, in effect, is a third winter in a row.

“It’s going to be very, very difficult for them to get through to 2021 when we’re hoping some of the demand from this year would have shifted and there is an element of pent-up demand.

“At the moment, it’s about survival and getting businesses through to March of next year.”