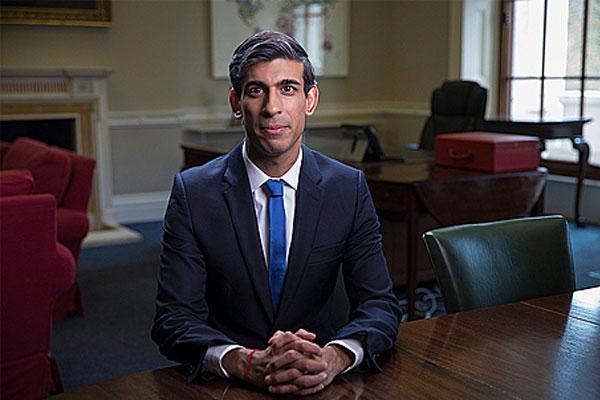 Anthony Horrobin, of small group operator Encounters Travel, is urging chancellor Rishi Sunak to allow the industry to make use of the scheme after its current expiry date of October 31.

His petition, which had gathered more than 5,300 signatures on Thursday afternoon having launched on Monday, echoes similar calls from associations such as Abta.

The furlough scheme began with the government covering 80% of salaries for employees who cannot work as a result of the pandemic. It is in the process of being wound down, with companies having paid 10% of furloughed staff’s salaries since September 1, and this rising to 20% next month before the cut off.

Travel firms, including agents and operators, have furloughed staff to save costs as bookings have dried up – but have continued to lose money by refunding cancelled holidays.

Horrobin said: “Given the fact that many of us are still unable to operate to most destinations and customer confidence in travel appears to be at an all time low. With the continued threat of quarantine restrictions and FCO advice changing with little notice, unfortunately our industry appears to be one of the worst affected and most likely will take longer to recover than many other sectors.

“With the Furlough scheme beginning to wrap up and come to an end next month, I wanted to try and get the government to hear some industry voices.”