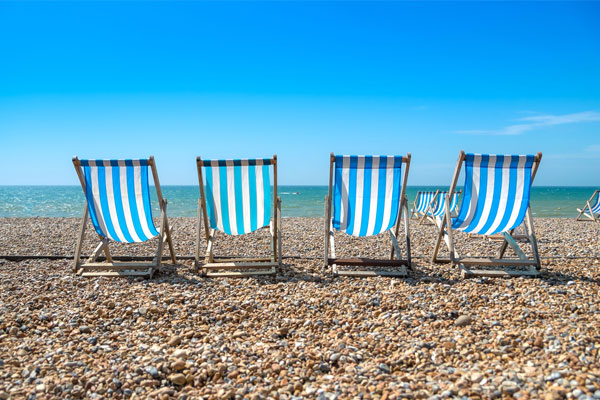 Domestic holiday firms have been urged to ensure refunds are paid for trips forced to be cancelled due to new government ‘rule of six’ Covid protection rules.

The call came from consumer group Which? due to the measures being imposed from Monday which will restrict gatherings to a maximum of six people in England.

The clampdown announced by Boris Johnson will apply indoors and outdoors, including in private homes.

The prime minister said: “You must not meet socially in groups of more than six – and if you do, you will be breaking the law.

“This will apply in any setting, indoors or outdoors, at home or in the pub.

“The ban will be set out in law and it will be enforced by the police – anyone breaking the rules risks being dispersed, fined and possibly arrested.”

A limited number of exemptions include Covid-19 ‘secure venues’, such as places of worship, restaurants and hospitality venues, which can still host larger numbers in total but groups of up to six must not mix or form larger groups, according to the government.

The new rule will not apply to individual households or support bubbles of more than six who will still be able to gather together.

Education and work settings are unaffected, and organised team sports will still be able to go ahead, as will weddings and funerals up to 30.

Which? Travel editor Rory Boland said: “The government’s new ‘rule of six’ for social gatherings, while understandable as a measure to protect public health, will likely disrupt many holidays in England that have already been paid for, leaving people with questions over whether they will be able to get their money back.

“Following the CMA’s intervention earlier this year on UK holiday accommodation cancellations and refunds, anyone with a booking that cannot go ahead as a result of lockdown laws should be entitled to a full refund.

“Holiday providers should refund any affected customers to prevent anyone being left out of pocket for obeying the law, and the regulator must be ready to come down strongly on any accommodation providers failing to do so.”