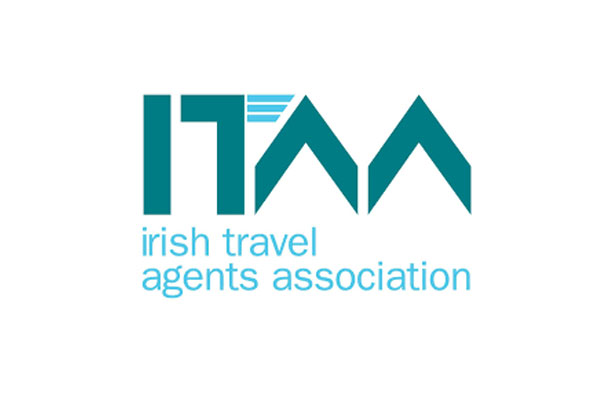 Offering booking incentives such as low deposits would entice consumers to book future travel, according to a survey from the Irish Travel Agents Association (ITAA).

The association conducted a poll of its agent members at the end of September. The the results showed that 85% of respondent’s clients are considering overseas travel in 2021.

ITAA said it highlighted “confidence in the future of international travel”, with bookings coming in for the second half of 2021. Europe topped the list as the most sought-after destination.

The ITAA Affiliate Council said it believed that these bookings could be increased further if customers were offered incentives to encourage them to book.

More than half of respondents said they are open to welcoming new suppliers to their business on a sales call, however 42% said they would prefer a Zoom or Video call.

Of those polled, 40% of agents said they were currently open for business, with the remaining 60% expecting to be open by the end of the year.

Alan Lynch, a board member of the ITAA, said: “We were delighted with the number of responses received to our survey, and by the positive feedback represented in the data, which has shown that consumer confidence in travel is once again on the rise.”

Lynch also acts as the association’s representative on the Affiliate Council.

ITAA set up the council in July to act as a representative body for affiliate members of the agent association. The council is made up of five members: Mary Denton of Sunway Holidays, Niall McDonnell of Classic Collection Holidays, Jennifer Callister of Royal Caribbean, Bev Hart of Bookabed and Alan Sparling of ASM Ireland.