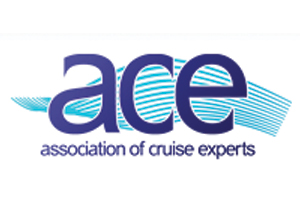 Agent numbers for the 2012 ACE Cruise Convention are to be limited to 400.

The announcement was made this morning by ACE director Andy Harmer as he revealed that delegates will be charged £55 to attend.

The event, to be held at a hotel in Southampton on May 1-2, will be aimed at frontline agents with a separate event for senior management to be held in Birmingham on September 20.

Registration for the Southampton convention, which includes four ship visits, opens on December 15.

A conference and trade fair will be held on the first day followed by visits to Cunard’s Queen Elizabeth, P&O Cruises’ Adonia, Princess Cruises’ Grand Princess and Royal Caribbean Internationals’ Independence of the Seas.

The news follows the recent announcement of a major revamp of the convention which aims to give it a “totally new look”.