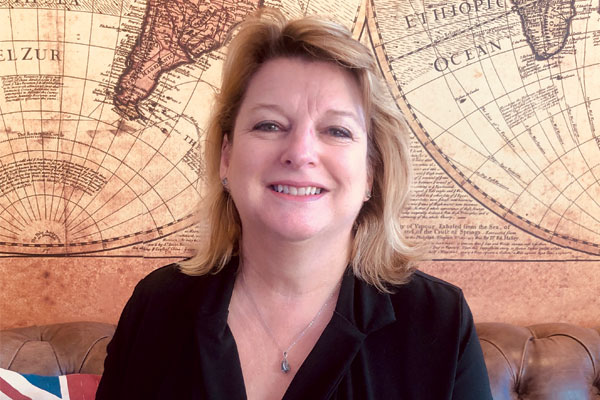 Ponders Travel managing director Clare Dudley shares the coping techniques that have helped her during tough times, and why she remains upbeat for the future

Many years ago, I read a phrase that I loved while I was doing a counselling course.

The next day – the third day after coming back from maternity leave – I was invited to step in as a short-notice replacement guest speaker for my local Probus Club on the topic of Australia. I said yes, as I didn’t want to miss the opportunity, and then panicked.

I was so nervous by the time I stood up, so decided to start by reading that phrase. Written by Roman philosopher Seneca the Younger, it says: “It is not because things are difficult that we do not dare, it is because we do not dare that they are difficult.”

Against expectations, the talk went really well, and that phrase has helped me to this day.

I don’t think it’s necessarily just about being scared or afraid, it’s a question of will. Each and every day – and even more so since the latest round of restrictions – we need the will.

The last seven months have been pretty awful, but the last 18 have really been hell!

First, I had a legal dispute with a former colleague, who I counted as a friend. Fortunately we won, but it was a harrowing experience.

Then, in July last year, my darling brother and inspiration Andy was given four months to live following the diagnosis of a brain tumour. He was 54.

“Like many of you, my business became like a river that had burst its banks, and we were flooded with concerned, anxious and often rude customers.”

March this year was horrendous. I was in court on the 16th. On the 20th, I sent the whole team home due to lockdown. Then on the 27th, Andy, my hero – a truly wonderful man who built his own IVF hospital with his amazing wife – died.

I think I came pretty close to a breakdown. Like many of you, my business became like a river that had burst its banks, and we were flooded with concerned, anxious and often rude customers.

And not being with loved ones was so hard, partly because of the stress of the business, but mainly due to the grief we were all experiencing.

I have learnt the hard way this year that too much negativity brings you nothing. We’ve all cried, we’ve all felt angry, but it’s important to pick ourselves up and find the strength to keep going.

“It seems strange to admit it, given what we’ve all been through, but I look forward to being overwhelmed again – this time with the weight of bookings!”

So, here are a few things that have helped me focus on getting Ponders through to the other side.

Once we are through this, holidays will be in such demand. It seems strange to admit it, given what we’ve all been through, but I look forward to being overwhelmed again – this time with the weight of bookings! 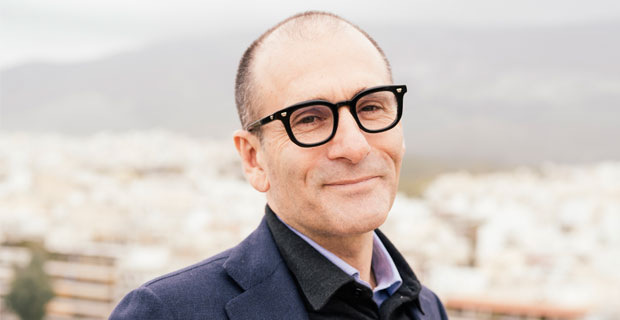 The power of Positive Ponders

The recent Atas virtual conference was so rewarding. In life, some people get to you, some strike a chord and some make you stand up and say “Yes!”. The keynote speaker, Trafalgar and Costsaver chief executive Gavin Tollman, was exceptional as he spoke about the renaissance of touring.

He didn’t talk about the past or become trapped by the depression of recent months. Instead, he looked to the future and reminded us we have what so many people love and want. I took on board many of his recommendations and was thrilled to realise we were already doing a lot of them. It made me more determined that we should be known as Positive Ponders.