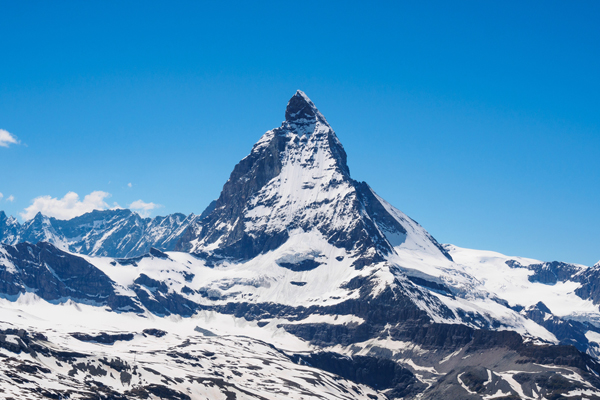 An agreement with EU countries is being sought by Germany to keep ski resorts closed until early January in a bid to curb the spread of Covid-19.

Chancellor Angela Merkel said after speaking to Germany’s regional leaders on Tuesday: “I will say this openly that it won’t be easy, but we will try.”

The development came as the country extended its partial lockdown until December 20.

It followed French president Emmanuel Macron saying he thought it “impossible” for the country’s resorts to open this year.

Macron said it was preferable for ski resorts to plan for a January re-opening “under favourable conditions” and said he would issue an update within 10 days.

Italy’s prime minister Giuseppe Conte has called for a ban on ski resorts opening across Europe until next year.

But he admitted: “If Italy decided to shut down all its ski lifts without any support from France, Austria and the other countries, then Italian tourists would risk going abroad and taking the contagion back home.”

Some of the early European Covid hotspots were at ski resorts, helping spread infections across the continent.

But Austria has voiced concern over any shutdown, with the country’s finance minister saying that if the EU forced ski areas to remain closed, “then they will have to pay for it”.

And Switzerland has refused to close down its slopes, with resorts such as Verbier, Zermat and Saas-Fee open.