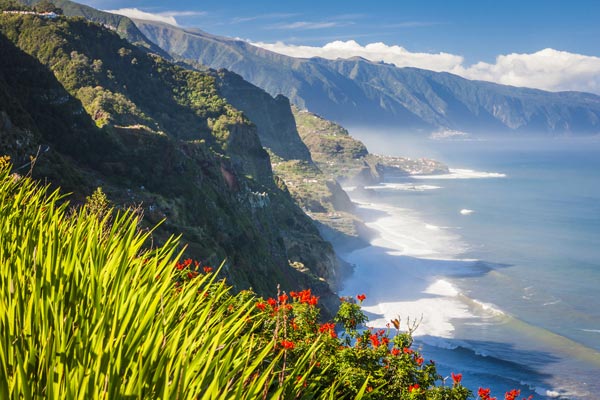 Madeira has been re-introduced by Sunvil for 2021 after an absence of more than five years.

The Portuguese island was first featured by the operator in 1984 alongside the mainland.

However, the island was paused as a Sunvil destination in 2015 to allow the company to focus on growing its portfolio of rural guesthouses in the lesser-known regions of mainland Portugal, such as the Alentejo and Centro.

Travellers can be tested free on arrival and be informed of the results within maximum 12 hours. Confinement, either in the hotel or property in which they stay, is mandatory during this waiting time, according to the Portuguese Tourist Office.

“The emphasis for visitors has returned to the island’s spectacular natural environment, from outdoor activities and natural parks and gardens to its cultural heritage, traditional gastronomy and, of course, its famous fortified wine, Madeira.

“Tourism development in Madeira is now very much rooted in sustainability and environmental conservation, as well as supporting local communities – initiatives which are vital in the business of tourism today, and which are important values for Sunvil and its customers, too.”

The company will initially offer accommodation in the capital of Funchal, plus two and three centre trips, linking Madeira and mainland Portugal, Madeira and the Azores and all three in one trip.