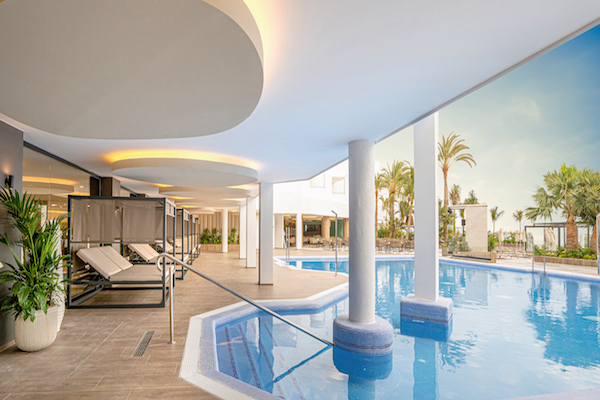 Eleven out of 17 hotels operated by RIU in the Canary Islands will be open for Christmas.

The Spanish chain confirmed the reopening of four additional properties in time for the festive season.

These comprise the revamped five-star Riu Palace Jandia in Fuerteventura on December 5, Riu Vistamar and Riu Palace Meloneras in Gran Canaria and Riu Arecas in Tenerife.

All 201 rooms at Riu Palace Jandia have been renovated as part of a refurbishment, a new theme restaurant added and the main dining area revamped with a new outdoor terrace.

The sun deck with beach views has been expanded with capacity for 100 more loungers.

The first RIU hotel to reopen in the Canary Islands this month is the all-inclusive Riu Vistamar.

It will be followed by adults-only Riu Arecas in Tenerife on December 11 and the five-star Riu Palace Meloneras on December 19.