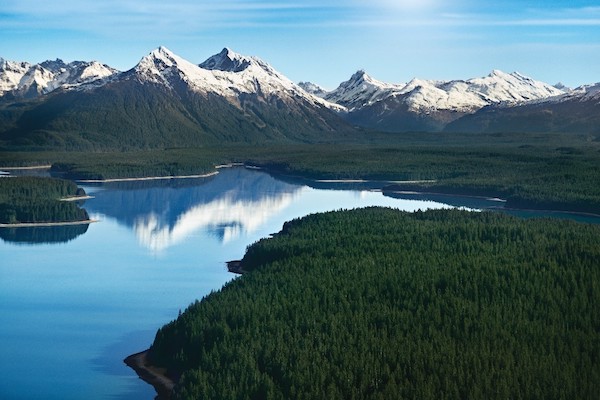 A total of 12 itineraries will be available plus 25 combinations of cruises with land tours visiting the Denali National Park.

The inaugural season of 3,660-passenger Discovery Princess – the sixth and final Royal-class vessel – will make it the most modern ship in the region with departures from Seattle on a seven-day Inside Passage itinerary alongside Emerald Princess.

Vancouver, Anchorage (Whittier) and San Francisco also feature as home ports in the May to September 2022 season.

Majestic Princess will debut alongside Sapphire Princess and Grand Princess sailing a seven-day Voyage of the Glaciers itinerary, including Glacier Bay National Park.

Ruby Princess will run 10-day Inside Passage cruises from San Francisco featuring a sailaway under the Golden Gate Bridge.

The programme goes on sale on December 16.