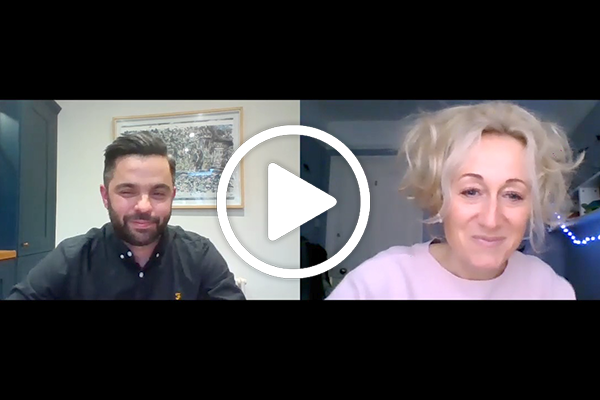 Hotelplan wants to position itself as “the key source of information for agents for anything alpine this winter season”, as it reveals the trade is playing a stronger role in the operator’s recovery.

New chief executive Joe Ponte said 65% of new bookings for the group’s Santa’s Lapland brand had been through agents, up from around 50:50 across direct and trade sales in previous years.

Speaking on a Travel Weekly webcast, he said: “When you talk about the importance of agents, we are seeing it in the bookings that are coming through. We absolutely love the trade bookings and support the trade heavily.

“As we come through this, we’re going to see that people want to have that surety and confidence of booking with an agent, and we have to do everything we can to support the agent channel.”

Ponte said he was pleased with the way Hotelplan had conducted itself through the crisis which he hoped had helped agent partners – and he said he felt agents would become even more valuable going forward.

“We were really proud of the way we refunded all customers that wanted to have their money back,” he said. “There were different levels of refunding throughout different operators and that’s understandable. But I think there is a sense among consumers now that, by booking with an agent, financially they’ll be safer and they’re getting someone who’s going to be able to give them all the information about the kind of trip that they are going to get; and someone who’s also accountable for the holiday.”

Ponte said he anticipated a mixture of face-to-face and virtual training and engagement with agents going forward – but he said fam trips would never be replaced.

“Forgetting the craziness of what we’re going through now, it’s kind of exciting because it’s forced us all to get used to a new style of communicating,” he added. “But that will never ever take the place of face-to-face communication. And it will never, ever take the place of a fam trip, when an agent can actually go and experience the wonder of a destination and then be able to come back, train and sell.

“You can show me as many videos on the Dolomites as you want, but I couldn’t sell that confidently and with a real sense of passion of having been there. I’m looking forward to us being able to host some fams again, just to get agents out there. We can’t wait for that to happen. But that will be complemented with video learning and more focus on webinars and booking a BDM appointment over Zoom, rather than always having to drive a significant way.”