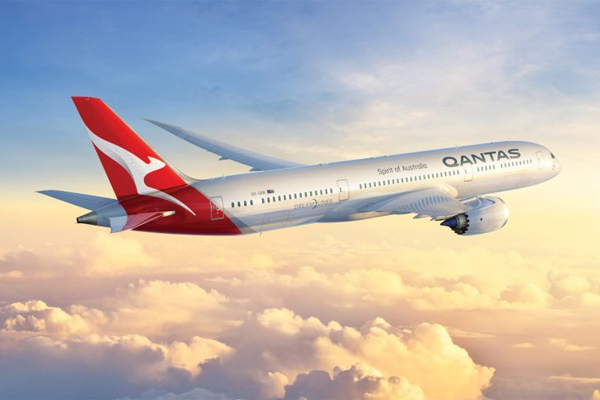 Australian carrier Qantas is selling seats on flights to the UK and US from July 2021.

It had been thought that American and British routes would not start until least October 2021 because of the Covid crisis.

Australian publication Executive Traveller reported: “The airline has now reopened bookings across its entire overseas network for travel from July 1, 2021.

“New Zealand has remained the only overseas destination listed on Qantas’ timetable through to March 29.”

The restart of Singapore, Hong Kong and Japan routes has been moved from March 29 to July 1, added the report.

However, Australia’s deputy prime minister Michael McCormack – who is also transport minister – said in a statement that the health and safety of Australians remains the government’s “top priority”.

“International borders will be opened when international arrivals do not pose a risk to Australians,” he said.

“Decisions about when international travel resumes will be made by the Australian government.

“The Australian government is working on travel arrangements with countries, such as New Zealand, that have low community infections.

“Operations and ticket sales on particular routes are commercial decisions for airlines.”