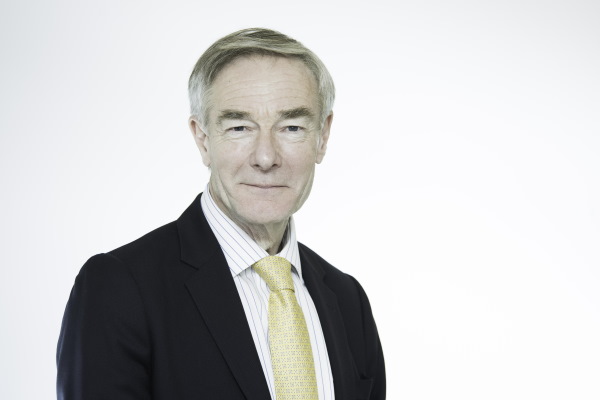 The UK cruise sector will shrink without a change in Foreign Office advice against sailings as cruise lines will deploy ships away from Britain.

That is the view of Carnival UK chairman David Dingle who said: “We have to get the Foreign Office advisory changed. It’s critical for us.”

Dingle described the government’s Global Travel Taskforce recommendations in December as “extremely disappointing”, saying they “meant nothing but inertia” for the sector.

The taskforce report gave no indication of when cruising might restart from the UK and Dingle said: “We’re bleeding cash at an enormous rate.”

He told a Travel Weekly Insight Report launch event in December: “We’ve worked really hard with the Department for Transport [DfT], with the Foreign Office and with Public Health England to create an operating framework, to manage every aspect of Covid. It has been endorsed by the DfT. It’s got approval from the Health and Safety Executive (HSE).

“But when we try to work with the Foreign Office to lift its advisory against cruising, we cannot get that lifted. This is a travel advisory not about a destination but about a means of transport, which is unprecedented.

“The Foreign Secretary [Dominic Raab] seems to have reservations about our ability to repatriate any British cruise passenger affected by Covid. We don’t know why.

“Despite Public Health England being alongside us in developing the framework and having told us everything they’re concerned about and us answering those concerns, they apparently won’t recommend to the Foreign Secretary that we can restart.

“The chief medical officer doesn’t seem willing to tell us what his reservations are.

“It’s critical for us because 35% of all cruises are booked in January and early February. If we lose that period, our 2021 financial results will be catastrophic.”

Dingle warned: “That won’t necessarily send the UK cruise industry to the wall, [but] it means the global corporations whose chief executives sit in Miami and look at where they are going to deploy their fleets will look at the UK as not a good place to do cruise business.