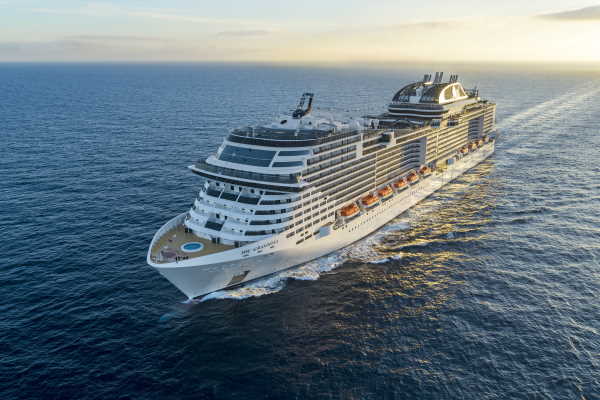 MSC Cruises has cancelled two cruises departing from Genoa because of an extension of Covid-19 measures in Italy.

The Italian cruise line had temporarily halted operations over the Christmas holidays because of new measures, which have now been extended.

The cancelled cruises are MSC Grandiosa sailings, due to depart on January 10 and 17.

MSC Cruises will instead resume its scheduled sailings in the Mediterranean on January 24, when Grandiosa will re-start scheduled weekly cruises in the western Mediterranean departing from Genoa.

On February 14, MSC Magnifica will return to operate planned 11-night itineraries in Italy, Greece and Malta.

After March 21, Grandiosa will start to operate its summer programme in the western Mediterranean with a new itinerary.