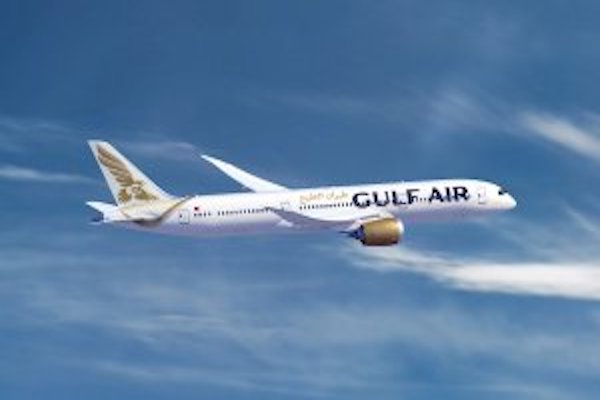 Gulf Air is to move its entire flight operations to a new Bahrain international airport terminal this month.

The switch is planned from January 28 in a bid by the Kingdom to strengthen its position as a hub and support the movement of millions of passengers.

Features include a dedicated check-in area for both premium and economy class passengers as well as a new double-sized Falcon Gold lounge with capacity for more than 400 travellers.

A number of features will be maintained from the previous lounge as well as newly introduced spaces such as a children’s area, shower rooms, prayer space, a quiet area along with live cooking stations and new food and drink concepts.

Gulf Air acting chief executive Waleed AlAlawi said: “It will be a big day for the Kingdom of Bahrain’s aviation history and for Gulf Air.

“We started our operations back in 1950 in a small facility in Muharraq and soon we will see a world-class airport being officially opened to welcome the world.

“The new airport is our new home and we are proud to have a bigger, more modern home to be Gulf Air’s hub.

“With our own check-in area and a brand new Falcon Gold lounge, we are now more equipped than ever to carry and serve more passengers and expand our operations.”