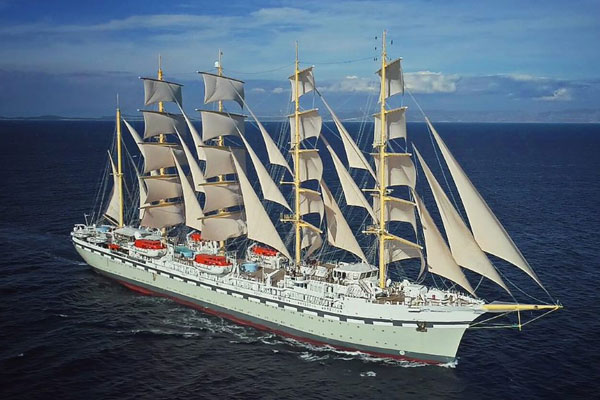 Tradewind Voyages is offering customers more time to pay final balances and agreed a deal to crew its first ship.

Balances are now due 60 days before departure, rather than the previous 90 days.

The policy applies to and new bookings and existing bookings for all cruises departing between April 22 until the end of August 2021.

Sales and Marketing director Jeremy McKenna said “We have made this change following guest feedback. Customers with whom we have already spoken have welcomed this move, especially in the current climate”.

More:Tradewind Voyages ship ‘speaks for itself’

V.Ships Leisure will recruit and engage crew from around the world for deck, engine and hotel positions.

Per Bjornsen, chief executive of V.Ships Leisure, added: “With our experienced team, we are well placed to engage high calibre crew for what is an impressive sailing vessel.”