Canada’s islands are just as enriching as its mainland, writes Natalie Marsh.

Canada has more coastline than any other country, thanks in large part to its tens of thousands of islands. Wildlife-filled isles edge the west coast, their counterparts in the east are home to scenic driving routes and lighthouse-lined shores, and to the north lie the snow-covered tundras of the Arctic archipelago.

While many of Canada’s most popular holiday destinations are on the mainland, sometimes the best things come in smaller packages. We’ve rounded up a selection of the best islands to add on to a bigger Canada trip for when travel restrictions are lifted.

Why: Atlantic Canada is a dream for those who love to drive, and the Cabot Trail on Cape Breton Island in Nova Scotia is a true highlight. Put the pedal to the metal on this 186-mile loop and you’ll discover some really special places.

The town of Baddeck is a great spot to start. Once the home of telephone inventor Alexander Graham Bell, there’s a museum dedicated to his life which is worth a visit before hitting the road. Just over an hour north is the start of Cape Breton Highlands National Park, packed with abundant flora and fauna and, if you wish to explore on foot, 26 scenic trails.

“Just over an hour north is the start of Cape Breton Highlands National Park, packed with abundant flora and fauna and 26 scenic trails.”

“The route of the Cabot Trail winds through the national park and you’ll be driving through lush river canyons one moment and along rugged coastlines the next,” says Lee Rogers, product and commercial director at Canadian Affair.

Book it: Canadian Affair’s 14-night Nova Scotia Highlights fly-drive is priced from £1,565 per person based on two adults sharing, for a departure in September. The price includes international flights, intermediate car hire and accommodation.
canadianaffair.com 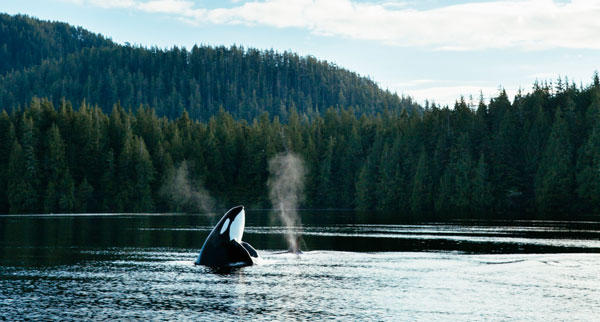 Why: Whale watching springs to mind when you think of Vancouver Island, as it’s one of the best destinations in the world for spotting the incredible marine mammals. But with sprawling wilderness, quaint coastal towns and British Columbia’s capital Victoria, Vancouver Island has it all.

“Vancouver Island is full of sightseeing options,” says Brian Hawe, product manager at First Class Holidays. “I always say guests should include the area around Tofino on the Pacific Coast where there are some brilliant wildlife-viewing opportunities, from bear-watching cruises to looking for whales and other marine life.”

“Guests should include the area around Tofino on the Pacific Coast where there are some brilliant wildlife-viewing opportunities.”

Back on land, Victoria has a great art and history scene with some enticing galleries and heritage sites. Just outside the city is Butchart Gardens, where you can admire hundreds of perfectly pruned plants and flowers. Head back into Victoria in the evening for a stroll around Fisherman’s Wharf to marvel at the colourful floating homes in the harbour. 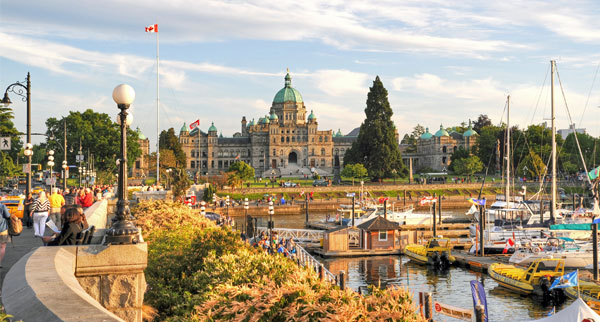 Best for… Food and drink

Why: Tasting traditional food and local beverages is part and parcel of any trip, but Prince Edward Island on the Atlantic coast takes that up a notch with some impressive local produce. Hardcore foodies should time their visit to coincide with one of the island’s flagship food events, such as the International Shellfish Festival in September, to peruse countless stalls and watch shucking competitions.

“Lobster is an absolute favourite, as are the oysters and clams freshly caught in the waters around the island,” says Janet Parton, sales and marketing director at Cosmos. “Try the famous Prince Edward Island potatoes with cheese and bacon in a potato pie.”

“Hardcore foodies should time their visit to coincide with one of the island’s flagship food events, such as the International Shellfish Festival in September.”

Wine lovers should check out Rossignol Estate Winery for tours and tastings. Or if spirits are your preferred tipple, head for Myriad View Distillery, which makes its own legal moonshine. 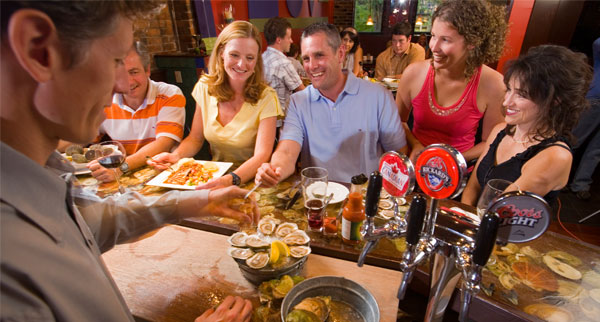 Best for… Nature and wildlife

Why: If wildlife is what you come to Canada to see, then there is nowhere quite like Haida Gwaii. The archipelago lies in the north of British Columbia and visitors reap the rewards of being in such remote wilderness, with the chance to see species including bears, sea lions, whales and bald eagles.

On Graham Island, Naikoon Provincial Park offers a great insight into the ancient Haida culture and the Haidas’ ties to the dense rainforest and miles of beaches that they call home. Stop to marvel at Tow Hill, a rocky outcrop rising 109 metres high on North Beach.

“Visitors reap the rewards of being in such remote wilderness, with the chance to see species including bears, sea lions, whales and bald eagles.”

“The extreme isolation of Haida Gwaii fits perfectly with the trend for wilderness travel,” says Joanna Reeve, head of business development for Intrepid Travel. “It’s ideal for adventurous clients who want to avoid well-trodden destinations and have a unique experience.”

Book it: Intrepid Travel offers an eight-day Haida Gwaii Islands Expedition from £2,225 per person, departing August 17, including accommodation, transfers and some activities, but excluding flights.
intrepidtravel.com 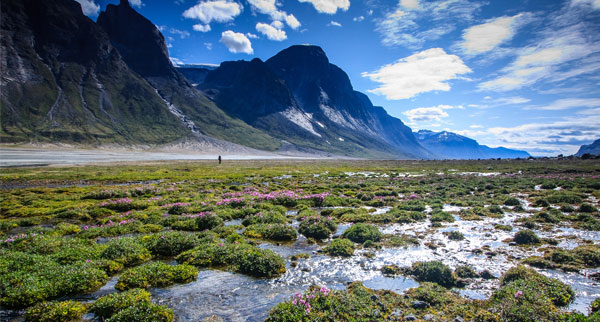 Baffin Island: The largest island in Canada is an Arctic playground and a true bucket-list experience. Located in Nunavut in northern Canada, the island enjoys 24-hour daylight in the summer months, and the floe edge, where the ice meets the ocean, is one of the best places to spot polar bears and narwhals.

Magdalen Islands: This archipelago in the Gulf of St Lawrence is part of Quebec province but is actually closer to some of the Maritime provinces and is accessible via a five-hour ferry from Prince Edward Island. Activities range from horse riding to kayaking; the eye-catching cliffs make for picturesque coastal views; and cheese lovers have to try the islands’ signature pied-de-vent.

“The island’s floe edge, where the ice meets the ocean, is one of the best places to spot polar bears and narwhals.”

Toronto Islands: Just a 13-minute ferry ride from downtown Toronto, these islands make for a great family day out. Children will love the Centreville Amusement Park and the beaches, plus there are some pleasant walking trails with views of the city skyline. 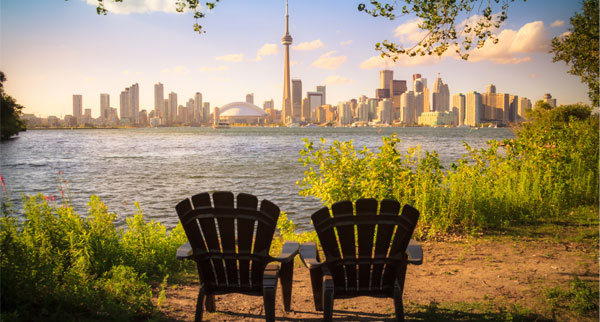 Discover the contemporary appeal of the Portuguese island of Madeira
Ask the experts: How can we rebuild more responsibly?
Remote escapes in Canada’s vast wilderness