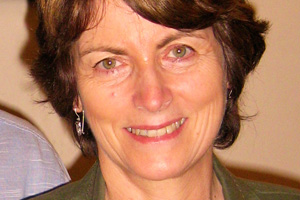 The chairman of the government’s Transport Select Committee Louise Ellman MP has joined the line up for this year’s annual Barclay’s Travel Forum.

The Labour MP will join the CAA’s group director of consumer protection Richard Jackson to discuss Atol reform following the introduction of the new Flight-Plus regulations this month.

The forum is organised by Chris Lee who heads up Barclay’s travel team and is expected to attract around 300 of the trade’s top executives and business leaders.

Lee said he was “delighted” to have secured the services of Ellman whose committee has been critical of the Atol reform process and expressed concern about loopholes that will remain.

She was quoted as saying in April:  “The changes are unfair to some consumers and to sections of the travel industry.

“Information can be unclear and protection is patchy for passengers who book flights only, and holiday sales by airlines or some types of travel agent (agent for the consumer) remain outside the scheme.”

The event is due to take place at the Royal Geographical Society on May 22.