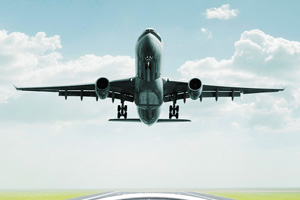 Full recovery in the aviation sector is some time off, the head of the European Regions Airline Association cautioned after passenger demand dropped in the first quarter of the year.

Director general Mike Ambrose said: It has been a tough start to 2012 and the fragile economy has made trading conditions extremely difficult.

“The industry has sought efficiency improvements by reducing capacity to match demand.

“Full recovery is clearly some distance away. Europe’s regulators and politicians need to be fully aware of the economic state of the industry when considering initiatives that could add further cost and/or operational burdens.”

ERA airlines reported 1.4% scheduled passenger growth for the first three months of 2012, showing a drop in demand that the organisation said reflects the current economic climate and uncertain outlook.

Big reductions in capacity to match the reduction in demand resulted in the load factor increasing by 4 percentage points to 64.9%.

Punctuality improved slightly with 87.8% of flights departing on time and 97% departing within 60 minutes.