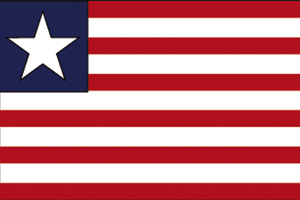 British Airways is expanding its network to Africa with the addition of flights from London to Liberia.

This will bring to 19 the number of destinations served to 16 African countries.

The airline’s winter schedule will include three weekly flights to Monrovia in Liberia via Freetown in Sierra Leone starting on November 5.

The schedule to the west African nation will reduce to two flights a week between December 10 and February 4, before reverting back to three.

The service, extending a former BMI route to Freetown, will run from Heathrow Terminal 5.

BA will use a three-class Boeing 767 on the Monrovia route. Flights will depart Heathrow on a Monday, Wednesday and Saturday and return on a Tuesday, Thursday and Sunday.