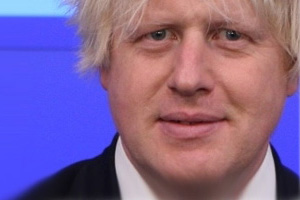 Consultants have been hired by London mayor Boris Johnson to examine alternative uses for Heathrow.

The move is part of his commercial case for developing a new £50 billion hub airport in the Thames Estuary.

Engineering consultants Atkins, accountants Ernst & Young and aviation experts LeighFisher have been instructed to examine a range of scenarios for Britain’s current aviation hub, according to the Daily Telegraph.

The consultants’ work on Heathrow is part of a bigger study into Johnson’s case for a Thames Estuary airport.

The outcome is expected to inform the mayor’s submission into the government’s review of UK airport capacity being led by former Financial Services Authority chairman Sir Howard Davies.

He said there was a “weak case” for having two hubs in London, but a “stronger case” for maintaining a second large airport in the capital.