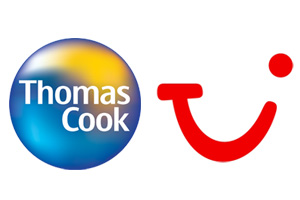 Tui and Thomas Cook could share £120 million through the sale of their stakes in National Air Traffic Services (Nats).

The two travel groups are reported to have started the process of selling the 12% they own in the UK’s air traffic control service.

The travel companies are part of the seven-strong Airline Group consortium which includes British Airways, Virgin Atlantic and easyJet, owning 42% of Nats.

The government is the biggest shareholder with 49% while the 5,000 staff own 5% of the business.

Tui and Cook view their slice of the air traffic organisation as non-core and have instructed investment bank Rothschild, which advises the Airline Group, to find a buyer, the Sunday Times reported.

Rothschild has formally started the sale process by asking potential suitors to sign non-disclosure agreements to ensure that the details remain confidential, the newspaper said.

The government was considering the sale of half its stake in Nats last year but decided to hold on to the strategically important asset.