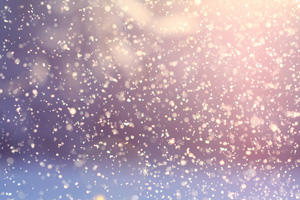 Large parts of Israel and Jordan have been left blanketed in snow in the worst winter storms to hit the Middle East in a decade.

Transport was brought to a standstill in Jerusalem yesterday due to heavy snow.

Five French tourists were injured when their minibus overturned on snow-covered mountain roads in the Sinai Peninsula in Egypt.

Many schools are shut and thousands of homes are without power across Lebanon, Jordan and Israel.

Two weather-related deaths were reported in Lebanon including that of a baby swept away in a flash-flood.

Another four people died in the West Bank which has also suffered severe flooding.

Police in Jordan said a blizzard had blocked most roads in the capital Amman and other areas.