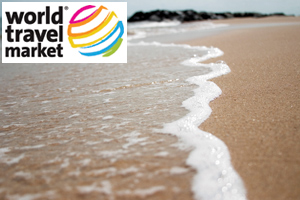 The Meridian Club celebrated its 21st anniversary in 2012, with more than 240,000 visitors attending with Meridian Club status over that period.

WTM claims the club is “the leading business network in travel”, and credits it with playing a significant role in the record £1,859 million in industry deals facilitated at last year’s event.

Organisers believe the name change will better reflect the club’s role in connecting buyers and suppliers of travel products.

“WTM Meridian Club has led the way for more than two decades in giving buyers the right environment and opportunities to conduct business with the global travel and tourism industry.

“The name change to WTM Buyers’ Club will see WTM continue and improve upon its offer to buyers to make sure it provides the perfect business environment to negotiate with exhibitors.”