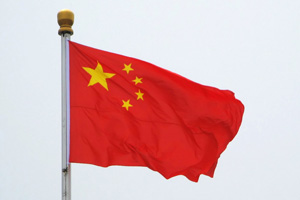 Airbus has secured a deal from China worth almost $8 billion for 60 aircraft.

It is the first such agreement since the European Union suspended the inclusion of foreign airlines in its controversial Emissions Trading Scheme.

China had voiced its opposition to the scheme, which charges airlines for the carbon they emit.

Last year, Airbus had alleged that China blocked firms from purchasing its aircraft amid the row over the scheme.

Airbus chief executive Fabrice Brégier was quoted by the Financial Times as saying: “This agreement shows that China recognises the efforts that Airbus and the EU have made to resolve the [ETS] issue and is a step towards ‘business as usual’.”

The deal, signed in Beijing during a visit by French president Francois Hollande, is worth at least $7.7 billion based on list prices.