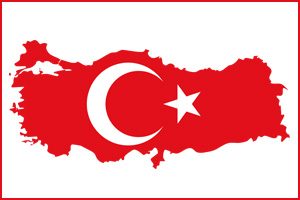 Anti-government demonstrations in Turkey have spread to tourist resorts including Fethiye, Marmaris and Bodrum.

However, the Foreign & Commonwealth Office said these have been mostly peaceful so far.

A fifth night of protests in Istanbul led to police using tear gas and water cannon in an effort to disperse crowds.

The FCO, which warned travellers to avoid all demonstrations in cities across Turkey, said:  “Local transport routes may be disrupted. You may wish to allow extra time for local travel, particularly airport transfers.”

The biggest demonstrations have been taking place in central Istanbul on Taksim Square, on Istiklal Street and in the Besiktas area.

The epicentre of the protests in the capital of Ankara has been the central Kizilay district around the prime minister’s office.

The focus in Izmir has been in the town centre, near the water front.

“The pattern so far has been for the protests to begin in the afternoon/early evening,” the FCO said.